Megyn Kelly is Arrogant, Not Apologetic 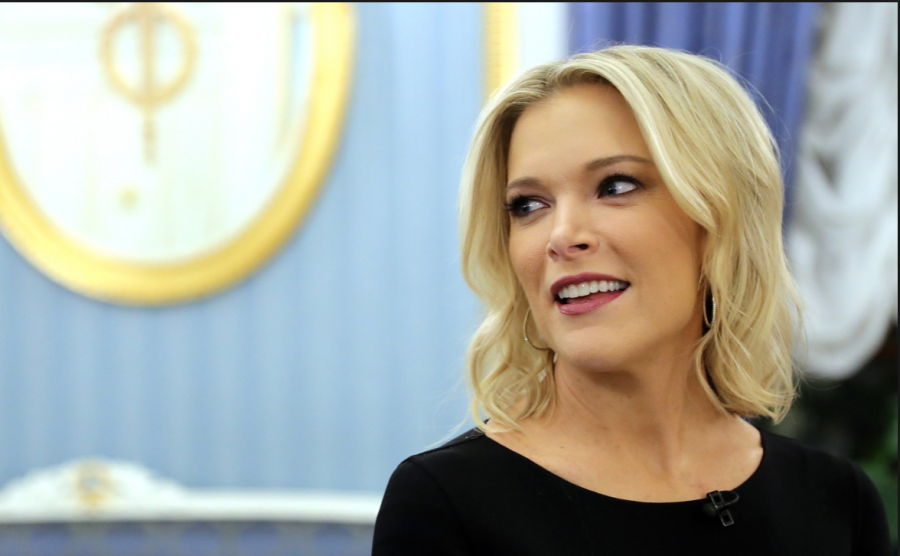 According to Megyn Kelly, when she was growing up there wasn’t anything wrong with blackface. After all, being someone you’re not is the whole point of dressing up for Halloween, right?

Many black people have always been vocal in expressing that blackface is disrespectful and hurtful due to the origins of the tradition combined with the current state of the country’s race relations. No further reasoning or explanation should be required to understand that.

Now, because this is America, from what I’ve seen, it can seem almost impossible for a white woman to come under fire for anything without someone ready to rush to her defense. In the former talk show host’s case, the people giving her the benefit of the doubt believe that her comments made on Oct. 23 shouldn’t be considered hateful or hostile.

They believed her comments were simply unintentional and uninformed because she spoke about blackface without knowing the history or stigma attached to it.

The thing is, when you express ignorance regarding a particular subject matter, you should ask questions —  you shouldn’t make statements.

If Kelly didn’t know anything about blackface, then she shouldn’t have been speaking about it, nevermind leading a panel in discussion on the subject.

In my opinion, Kelly knew exactly what she was doing. It wasn’t ignorance, but arrogance that led her to think she would get away with it.

Kelly’s attempted apology failed to directly address the people she offended. In my eyes, it also lacked sincerity. Kelly was simply trying to save face.

Had she not received the amount of backlash that she did, would she still have suddenly come to achieve such a contrite heart?

Kelly’s removal from NBC three days later on Oct. 26 was absolutely called for.

An NBC News spokesperson announced on Friday, Oct. 26 that “Megyn Kelly Today” would not be returning. That sent out a message that there are consequences for exercising freedom of speech in a way that makes others feel less free. However, it’s quite possible that by firing Kelly, NBC was doing precisely the same thing that she was: Saving face.

This wasn’t the first time Kelly made controversial or disparaging comments.

She came under fire on Oct. 1 for stating that it was absurd to believe every woman regarding rape allegations. It was off-putting to some that NBC did not respond. It was on Oct. 23, when Kelly shared her opinion on suitable Halloween costumes, that NBC intervened for the first time. That makes it easy to believe that NBC’s swift response was because of the backlash that was directed at them in this case.

Of course, there is the chance that NBC fired Kelly because they understood that her comments were harmful and damaging and didn’t want her to be seen as a reflection of the network.

The problem with that is that racists are not born overnight, nor do opinions such as hers form overnight. I believe NBC knew exactly who Kelly was, they just never intended for the public to know.