Blackfishing is the New Blackface

Diving into the latest Twitter fiasco that is truly skin deep 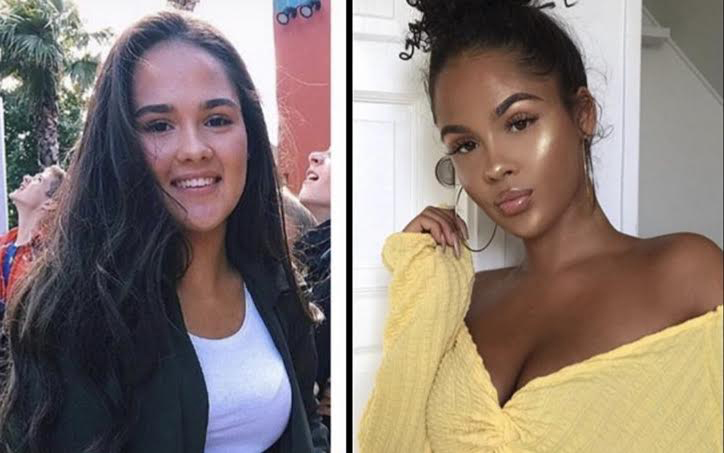 Here is a classic phrase: “Everyone wants to be black, until it is time to be black.” We are living in an age of cultural appropriation, selective outrage and ambiguity, which is extremely dangerous.

Blackfishing, which is more commonly referred on social media as “N—–fishing,” is the enhancement of the body in an attempt to look like black women. This includes skin darkening, lip filling, hair texturizing and wearing traditional black hairstyles such as cornrows.

These social media influencers are participating in a modern form of blackface. Even though they are not wearing blackface in the way we understand it (Minstrel Show), what they are doing is still problematic.

Not only are black features being exploited for attention and money, but influencers also humanized the look of blackface.

As a result of this, there is a streamline of confusion that is fooling a lot of people.

We typically see this parade of cultural appropriation around Halloween, but blackface, blackfishing and its defense still occurs beyond social media at other times throughout the year, sometimes garnering headlines.

Most recently, Megyn Kelly’s defense of blackface back in October showed the tone-deaf attitudes that still run rampant.

Rachel Dolezal is another example. She’s the white woman who spent years pretending to be a black woman and infiltrated the NAACP before resigning in 2015 in disgrace. Some people, including black people, feel that she is not completely wrong because she was fighting for the “movement.” However, she still pretended to be someone that she is not.

The social media influencers who claim to be “naturally tan” and are posing as black women are doing the same thing: gaining attention through deception.

There have been cases of white people committing crimes in blackface/body. According to the Huffington Post, 26-year-old Cameron James Kennedy, who disguised himself in blackface, was accused of robbing a Las Vegas casino in March.

It should be common knowledge that dressing up to pose as if you are a part of another culture or race is not acceptable.

Those who dabble in blackface/blackfishing without viewing it as wrong are perpetuating the phrase aforementioned, “Everyone wants to be black, until it is time to be black.”

It may be nice to receive praise for black features, but praise is only a small fraction of the black experience.

For those who feel blackfishing is not a big deal and that we black people have “bigger fish to fry” are wrong.

No matter how big or small an issue is, it is still an issue. Blackfishing, blackface and its racist predecessors needs to be addressed and attacked head on in unity.

Blackfishing not being viewed as an issue — especially by those in the black community — allows for “blackness” to be questioned.

Many young black women and men who followed the blackfishing influencers believed that they were black and now feel deceived (and rightfully so), because they innocently supported a caricature of themselves.