Is Legalizing Marijuana the Right Move for N.Y.? 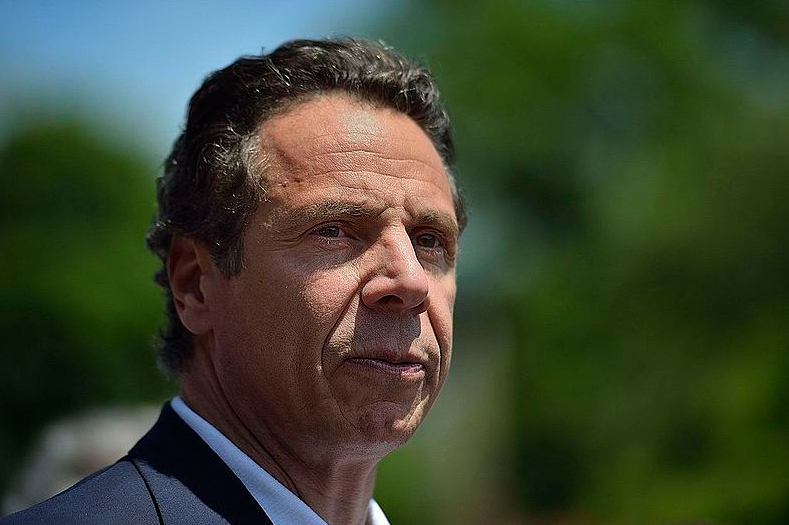 Governor of New York, Andrew Cuomo is facing opposition for his desire to legalize marijuana in the state.

Governor Andrew Cuomo announced plans to legalize the recreational use and sale of marijuana in New York State during his inaugural speech on Jan. 1. Ending the prohibition of this substance is a welcomed change by many. However, I worry about certain consequences of this decision.

The rise in DUI-related incidents and overall use of the substance is inevitable, as was reported by the Insurance Institute for Highway Safety. My main concern has to do with over-regulation, as well as the fiscal irresponsibility involving the revenue created.

Take for example the state of California. It was predicted by California’s Legislative Analyst’s Office that the 2017-2018 revenue for cannabis would be $185 million; it ended up being around $84 million. BDS Analytics found that in 2018, residents of the state spent $500 million less on legal marijuana than they did the previous year, even  before the drug was fully legal in California.

The need for regulation contributes to why the industry has not done as well as expected in California. With legalization, retailers and producers have to take certain regulatory precautions. This includes laboratory tests of their products and ensuring that retailers have the right permits to sell, adding to the overall price. Retailers also need a place to store money, but most banks do not accept clients in the cannabis business due to the substance’s federally illegal status. All of these regulatory burdens, in addition to taxes, only add to the overall price, giving consumers incentive to buy off the black market. The extensive regulation needed in this industry is a key reason as to why it has not been as successful in California as expected.

In spite of the constraints and costs, some level of regulation is needed to legitimize this industry. New York could definitely use the money generated from legalized marijuana . The MTA could become significantly cleaner and more efficient. The cost of the LIRR could become cheaper. Roads throughout the entire state could be smoother and cleaner. Our schools could receive better funding. Our state’s economy would prosper.

But given New York’s track record for corruption, I am worried that this money will not be put to good use. Sheldon Silver, former New York State Assembly Speaker, was found guilty of receiving money from a law firm specializing in real estate tax reduction for developers. Joseph Percoco, a former top aide for Cuomo, was found guilty of solicitation and taking bribes from executives of companies involved with state business. These are just a few examples of many that involve corruption. Who is to say that the same could not occur within the cannabis industry as well?

Regardless of whether corruption becomes an issue, placing higher prices on legal marijuana will motivate consumers to buy off the black market.

This especially could be the case if consumers notice the money they spent is being used ineffectively. It seems as if it is only a matter of time before marijuana becomes fully legal in New York. Let’s hope that we go about it correctly.