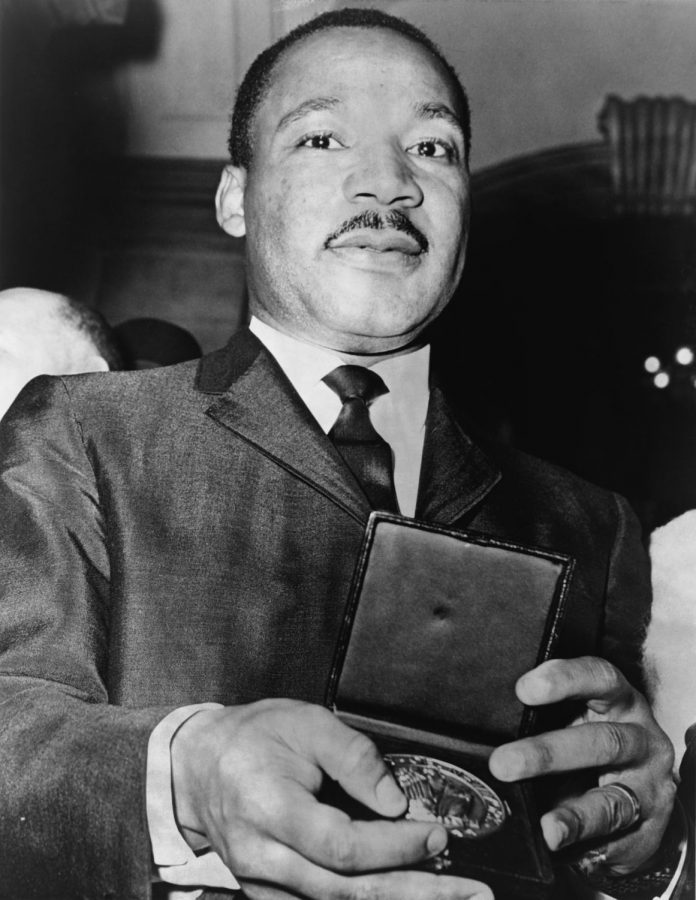 Dr. King’s holiday was recently celebrated on the 21st of January in honor of his legacy.

Before Dr. Martin Luther King Jr. Day this year, Vice President Mike Pence invoked King’s words in an attempt to drum up support for the Trump administration’s unjust and expensive border wall. Before writing this article I avoided this misappropriation of King. I avoided it for a number of reasons.

The first being that I had heard it all before; year after year since King’s assassination people have exploited the man, his words and character for their own gains. The second reason being that I was preoccupied with trying to commemorate King for who he was, rather than who so many try to make him out to have been.

After reading other opinion articles on King, I sought out his “Beyond Vietnam” speech.

On MLK day, as I drove to and then sat in the historic Ebenezer Baptist Church in Atlanta, I listened to and read that speech. Given exactly a year before his death, the largely ignored address bears the critical subheadline: “A Time to Break Silence.”

If Pence had dared to read or refresh his mind on the words found in this fiery declamation, perhaps he would have refrained from putting his foot in his mouth. If any individual leader or influential organization, anywhere along the political spectrum, had listened and intently read King’s condemning words, perhaps they would have refrained from misappropriating him for the umpteenth time. But perhaps not, considering “Beyond Vietnam” was one of the most radical speeches he delivered. Perhaps not, because with knowledge of the speech, they would have felt ashamed of the country as King knew it and guilty about the country they currently lead.

In the speech, King admitted that “a time comes when silence is betrayal.” After avoiding the topic of the war in Vietnam, for reasons having to do with the preservation of his own character and that of the civil rights movement he was leading, he took a stance. And in that stance, he came to paint the issue of the United States’ presence in Vietnam not as one of controversy but of clear injustice and immorality.

If King were alive today, he, as the moral compass of America, would be staring down on every politician in the world. He would be spreading his nonviolent yet radical, revolutionary methods in hopes of bringing about more peace and less hate. He would be taking action for the construction of more bridges, not more walls.