The Recent Gillette Ad Is What We Needed 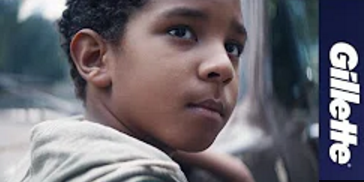 This ad and the way it addresses toxic masculinity is what I have been looking for in advertisements for a while now. Even though this commercial is geared toward men, I think that women can learn from it as well. This commercial advocates for men to do better by respecting women, treating their children — especially their sons with more nurturing love, and being admirable role models for the next generation of men. In addition to expressing what men should do to be better, the commercial also reassures women that there are men out there who are creating change by being the best they can be and doing acts of good. To me, this commercial is positive; it simply calls on people, particularly men, to be decent human beings. I don’t see anything wrong with that. Although this company is still making profit from this ad, at least it is speaking out against toxic masculinity. It isn’t anti-men, but it is anti-sexism, anti-bullying and anti-aggression. It is important to understand the difference.