Amazon’s HQ2 Would Have Been an Injustice

The American workplace would have suffered had the deal been cleared 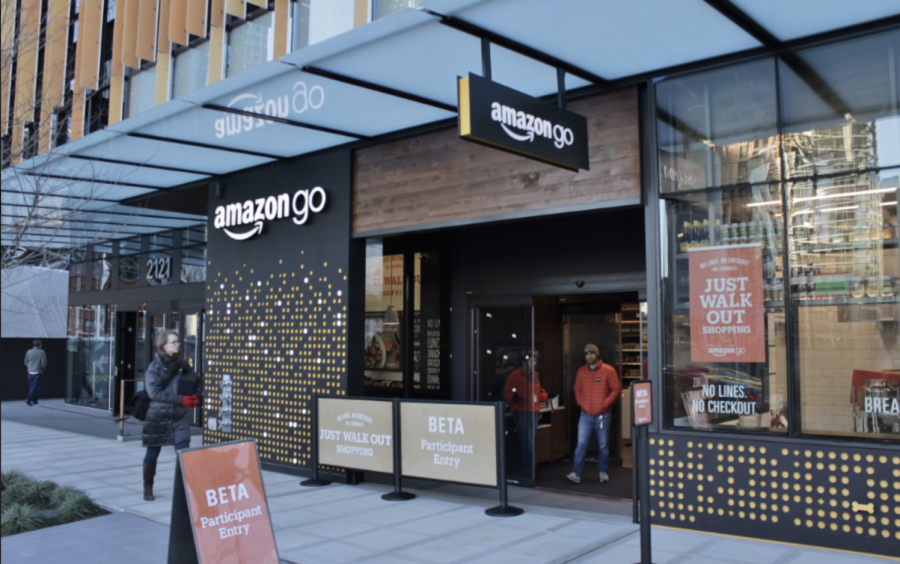 Amazon’s HQ2 was expected to be in Queens, New York City, however after the backlash the company backed out.

What would NYC look like if Amazon went through with its  HQ2 plans? Honestly, worse off.

The way that Mayor Bill de Blasio responded to the canceled plans was infuriating. He saw this as “an abuse of corporate power.” However, this situation should be approached from a pragmatic standpoint. If HQ2 were to be built in NYC, we would be abusing the overall wellbeing of our civilians.

An additional HQ would infringe upon the strong employment outlook in NYC. According to Bloomberg, New York tech jobs have grown 30 percent in the last 10 years, which is twice the rate of overall economic growth in the city. However, if NYC went through with HQ2, this could have worsened the current employment trend. Companies, like Amazon, seek a diverse workforce, and that means that they won’t be hiring just local New Yorkers. Amazon would be bringing high paid, white-collar workers into NYC, which would affect the quality of life and make life more expensive for the working class.

For Amazon to remain a top innovator after this fallout, they need to re-imagine how they run their operations. Would building another headquarters have made economic sense for Amazon within the digital economy? With Millennials occupying a great amount of the current workforce, they certainly are transitioning the workplace. The traditional workplace is no longer desirable, as Millennials favor flexibility and a work-life balance.

In this digital era, there is an increased desire for a remote workplace. According to Gallup’s “State of the American Workplace” survey, 39 percent  of employees in 2012 worked remotely, and that number grew to 43 percent in 2016. Big corporations no longer need to invest in headquarters, as the way we do business is transforming. Tech giants, like Amazon, would benefit more from a remote model as they could save money by not having to relocate their employees to their future HQ2.

I have to say, the cancelation of this deal benefited both sides. This prevented further injustice for the middle class in NYC and  for Amazon, this was a wake up call. As we see more advancements in society, it is time to re-imagine how corporations, such as Amazon play a role within it. In this digital economy, it is time to focus on the wellbeing and the value of the U.S. workforce.