A much deserved and needed win for Black people has arrived 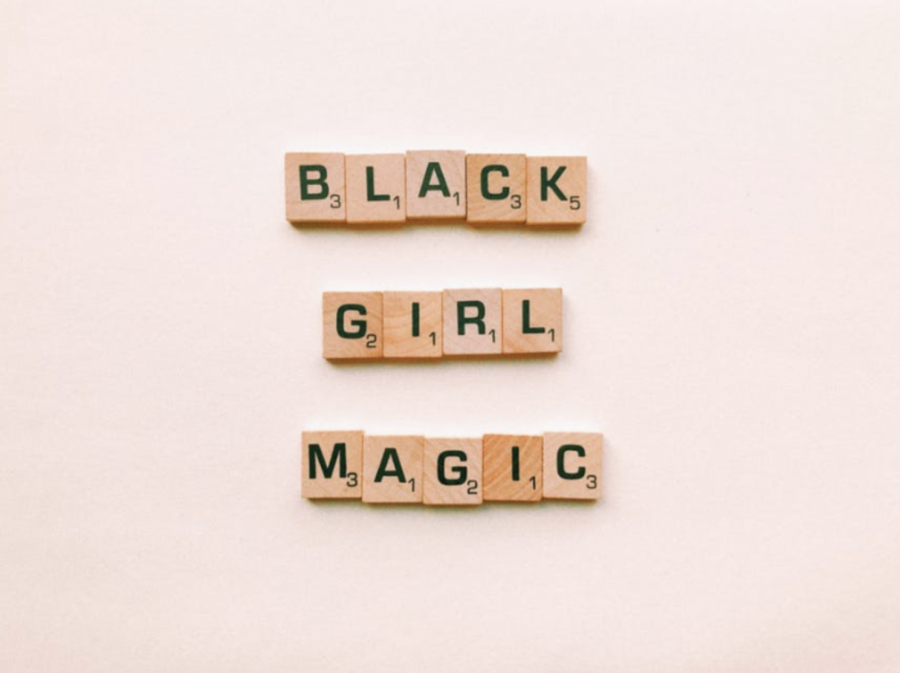 This law will allow Black women to feel secure in their hair without fear of losing their job for not conforming to racism.

Targeting someone based on their hair is – and to me has always been – a form of racial discrimination. Someone’s hairstyle and hair color has nothing to do with their intelligence or work ethic. That is why when certain hairstyles and colors are  deemed as “more professional” than others, it is completely absurd to me.

I am proud of New York City for finally addressing this problem and changing its laws to ban hair-based discrimination.  According to the New York Times, “The change in law applies to anyone in New York City, but is aimed at remedying the disparate treatment of black people.”  The article further states that the “guidelines specifically mention the right of New Yorkers to maintain their ‘natural hair, treated or untreated hairstyles such as locs, cornrows, twists, braids, Bantu knots, fades, Afros, and/or the right to keep hair in an uncut or untrimmed state’.”

The changing of these specific laws are better late than never, but it should be emphasized how serious hair-based discrimination is and has been for certain people. Black women especially have had to deal with this type of discrimination the most in the United States.

The many upsetting examples that have presented themselves  over recent years in which people of color are forced to alter their hair texture, shave their heads or have been fired over their hair provides that this is most likely a way to discriminate against a  targeted group of people.

I have a tendency to conclude that claiming that an individual’s hair is unprofessional has always been a way to cover up racism and to prevent possible race-based lawsuits.

It’s not fair or, in my opinion, just for people to feel pressured to change something as personal as their hair because of some ridiculous standard of society. Deeming certain hairstyles as unprofessional not only has the ability to damage the self-confidence of the targeted individual, but it also discourages people from being themselves and expressing their creativity.

I have personally been told during certain situations that my hair was “wild” or not ‘’professional” at the moment. When I wear my hair in an afro, it’s not always to make a fashion statement or a political statement.

This is just the way my hair grows out of my head. Again, hair-based discrimination has always been so asinine in my book.

The only way professionalism should be determined is by the way one does their job and how they carry themselves. The rest of the United States should follow in New York City’s footsteps and work on banning hair based discrimination.