The Greater Consequences of the “Page Not Found” 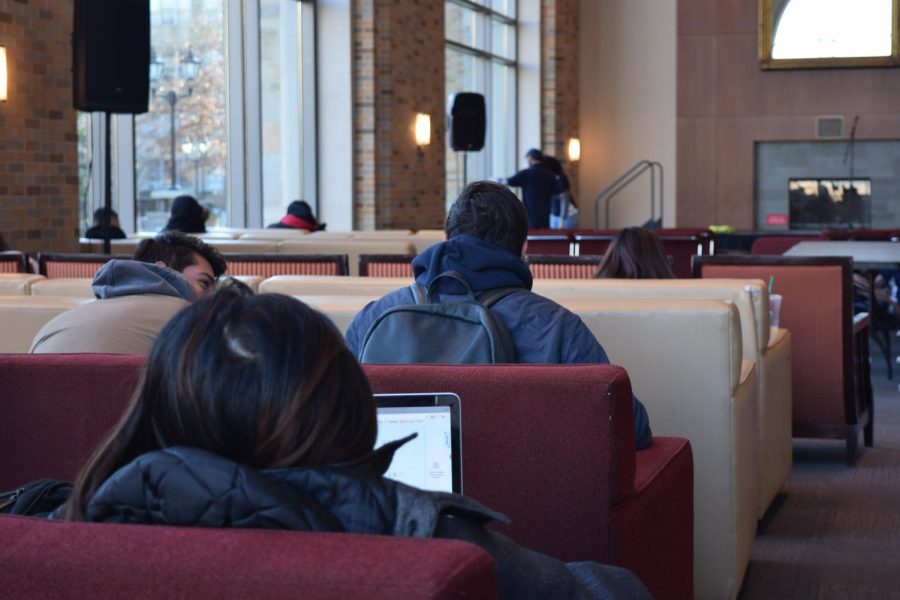 Search Engine Optimization (SEO) is a practice that puts St. John’s talented digital marketing and IT majors on edge whenever it is mentioned. SEO is the marketing of a brand or a company to capture consumers on platforms like Google or Bing — which is needed in this digital age.

Every year, companies collectively pour billions of dollars into specialized marketing firms to maximize their search engine standings because of how profitable of a marketing tactic it is.

Our online presence, the stjohns.edu domain, was first activated in September 1991 —  five years before the Google web crawler began to change the world by indexing it.

Any specific resource pages from St. John’s, or most other universities’ websites are indexed to be accessed right away by the general public.

Instead of having to hunt through the website, students can instead search on Google queries like “St. John’s Ron Brown Program” to find such important pages.

Those decades spent climbing and maintaining our top-result status on Google for almost every single page on our website were completely thrown out by our beloved web developers.

They instead opted for a half-baked redesign, which makes the website a useless (but at least pretty) gimmick, completely disregarding the end-user experience.

Now every time a student, a prospective student, an educator or a parent goes to search for most of our informational pages on Google, they are greeted with a “page not found” error.

The website’s lackluster update also kicked off in January, at a time when high school students across the country are wrapping up college applications and current students are back for the spring semester.

St. John’s carefully crafted image, which it uses to market itself to the world, has been damaged severely at the worst possible moment.

In the real world, as any Tobin student can tell you, judgement of adequacy depends on presentation.

A sloppy, poorly-put-together website sends a less-than-ideal message about what this University thinks of itself.

Two months later, after the most critical collection of months out of the year for colleges, we’ve failed to meet the mark.

The fact that St. John’s cannot hold itself down to correct such major mistakes will certainly be noted by those who are going to put us on ranking lists and the high-quality people we just pushed away due to this University’s actions.

Hey  — at least the site looks elegant. Functionality, practicality and our representation of being run by professionals can all take a backseat.

St. John’s and the people that run it are dedicated to their jobs and are intelligent enough to not allow such a blemish on our likeness. I hope this piece can serve as an example to them.