The Recent College Admissions Scandal: A Reflection of Structural Inequality 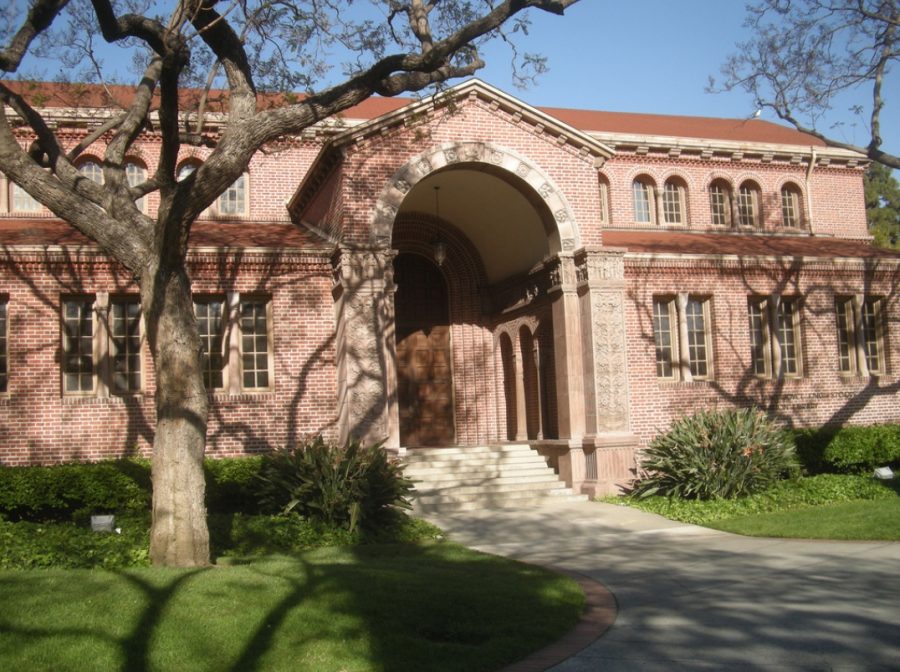 USC has been embroiled in the scandal, specifically with Lori Loughlin and her two daughters.

In early March, actresses Felicity Huffman and Lori Loughlin were arrested on fraud charges after it was revealed that they allegedly participated in an illegal college admissions scheme orchestrated by college counseling consultant William Singer.

“Singer was charged with taking about $25 million dollars from 2011 to 2018 — paying some of it to college coaches or standardized-testing officials for their help rigging the admissions process,” according to The Washington Post.

This scheme should certainly be a wake up call for America.

When you type in “college admissions scandal” into Google, you get pages of articles telling the same story. They all entail a similar combination of cheating, bribery and favoritism.

In spite of how the media is fixating the scandal around celebrities and the elite, there is a real underlying problem that should be brought to our attention. The college admissions scandal is a result of structural inequality: Elite schools were designed to favor the wealthy.

A recent Pew Research Center survey shows that “colleges should not consider an applicant’s gender, whether a relative attended the school (68 percent) – a practice known as legacy admissions – or athletic ability (57 percent) when making decisions.” Such criteria is why many low-income individuals are entering the admissions process at a disadvantage, and these  disparities will grow if we don’t work to fix the broken system.

It is time to recognize that access to education is a civil right guaranteed to all. We need to promote social mobility by providing a quality education that is accessible to all, regardless of social status. But it is not enough to reform the current admissions process.

There must be an emphasis on investment of human capital for low-income individuals to better prepare them for a competitive environment. There are many gifted students that fall behind because of their minority background, which infringes upon their ability to succeed as they enter the college admissions process.

A study conducted by the Fordham Institute found that “increasing the participation of qualified yet underrepresented students in gifted programming in elementary and middle schools would change the trajectories of these children and gradually lessen social and economic inequality.” This may be the start to alleviating the structural gap between the rich and the poor, regarding access to education.

As we reflect on the recent scandal, it is evident that success can be achieved by all. Elite universities need to reimagine their mission and role within the admissions process, as it should not be determined by one’s wealth or status. Every student should be given an equal opportunity.