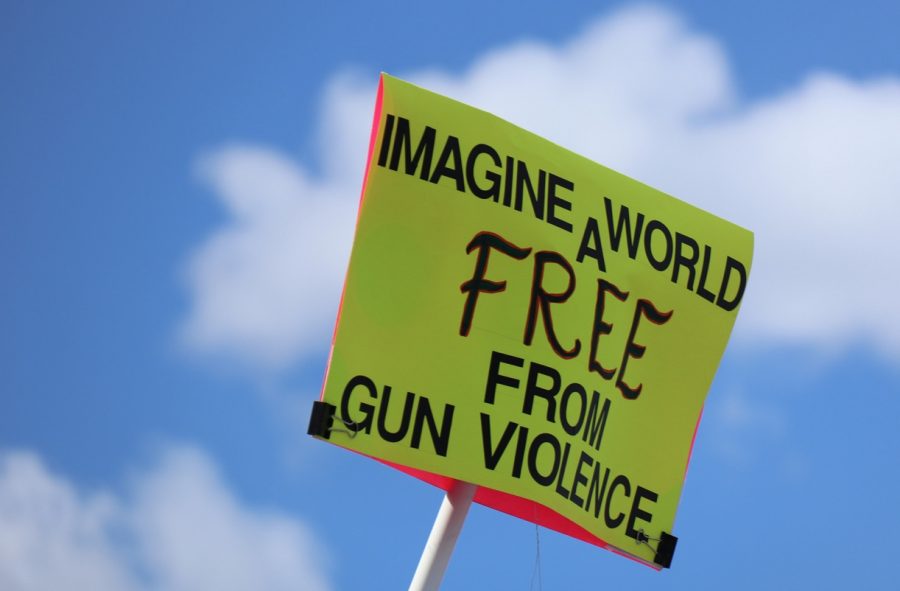 The event that occurred in New Zealand earlier this month was an absolute tragedy. Not only were the lives of 50 innocent people taken away, but it became what is now considered to bethe deadliest mass shooting in New Zealand’s history.

In my opinion, there are two reasons, aside from the main one being a horrific, xenophobic man, why this tragic event occurred: a lack of awareness that the crime would occur beforehand and a lack of gun control.

The assailant behind the shooting, who will remain anonymous as he desires fame for his crime, had been following several hate groups and terrorist attacks before the shooting.

Not only that, but the suspect’s opinion on immigration reportedly changed during his trip to Europe.

“The media is saying he’s planned it for a long time, so he’s obviously not of sound mind I don’t think. It’s only since he’s travelled overseas that that boy has changed completely from the boy we knew,”Marie Fitzgerald, the suspect’s grandmother, said in an interview with Aljazeera.

According to The Washington Post, the shooting was planned two years ago in a 73 page manifesto that was posted on social media.

Bob Parker, the former mayor of Christchurch where the shooting took place, questioned why security agencies hadn’t been aware of the suspect’s posts on social media.

“There does seem to be a significant amount of information that was put online sometime before this attack took place, and it does not seem to have rung alarm bells in the right places,” Parker said in a statement to Aljazeera.

I am one hundred percent in agreement with Parker. Had the New Zealand government immediately took this post as a threat, then the lives lost in this horrendous event could have been spared.

Instead, they ignored it and 50 people lost their lives. This is completely unacceptable.

Days after this event, New Zealand Prime Minister Jacinda Ardern announced that gun laws in New Zealand will be changed.“There have been attempts to change our laws in 2005, 2012 and after an inquiry in 2017. Now is the time for change,” she said.

This is the right step to take. In recent years, especially in the United States, a lack of gun control has allowed many violent individuals to take advantage of gun laws and exploit them for selfish and destructive reasons.

With the rise of hate-crimes and white nationalism, it’s time for the world to understand that these threats, whether online or in public, should be taken seriously.

If these threats are increasing, then maybe it’s time to think about changing gun laws to make sure that events like these don’t happen again.