What will happen to the LGBTQ teens? 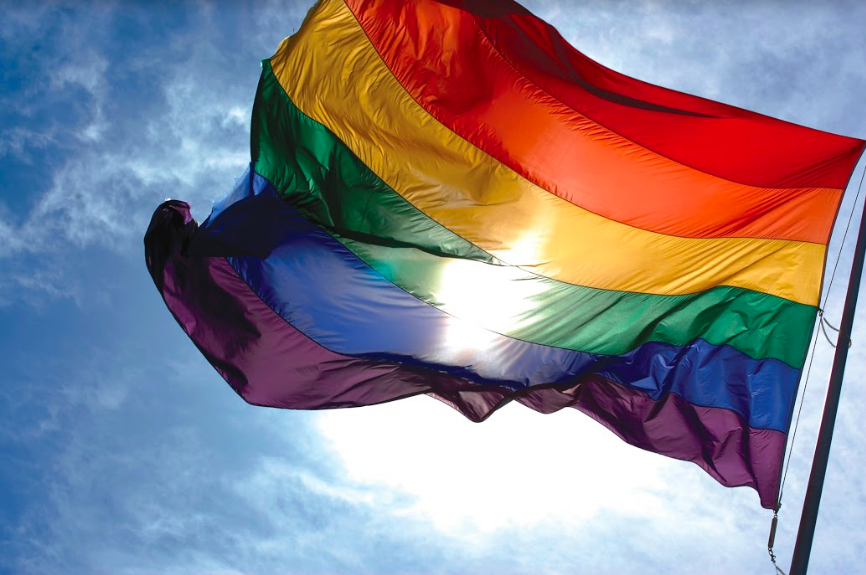 Two short years ago the New York City Council banned conversion therapy, a practice that has shattered many generations of gay people for decades. Recently, an anonymous conservative, Christian organization filed a lawsuit against New York City as a tactic to attack their agenda on the openly liberal New York legislature.

There is now a growing fear among the lesbian, gay, bisexual, transgender and queer (LGBTQ) community that the lawsuit will be taken up to the Supreme Court, which currently has more conservative nominated justices than not. The LGBTQ community fears that their pain, trauma and voices will never be heard with the battles they face with this President and the law.

The LGBTQ community has faced many downfalls in the past few years, especially having a conservative elected as the President of the United States.

The President and his ideology make gay people feel uncomfortable in their skin and continues to torment them with new laws, proposals and remarks. For example, President Trump is known for his anti-trans rhetoric, being openly against the Equality Act, trans military ban being implemented this year and heavily supporting the Masterpiece Cakeshop decision.

Conversion therapy is the scientific practice of trying to change an individual’s sexual orientation from homosexual or bisexual to heterosexual using psychological and spiritual interventions. Conversion therapy practices can include methods such as talk therapy, electroshock therapy, treating LGBTQ identity as an addiction issue and many other horrifying methods.

The ban on conversion therapy in New York City showed hope for LGBTQ adolescents and teens. These adolescents should never receive this treatment, especially from their parents or loved ones. A part of being family means that judgement is never an option, and these experiences contradict that family value. Having friends and family that are LGBTQ, these experiences should never happen or have been tested. The hate that people in this community receive is disgusting and should not be coming from religious leaders, or the President. Their trauma speaks volumes and should be heard and fought for.

The trauma this treatment causes on young and adult members of the LGBTQ community should be taken into account by the legislature. It has shattered thousands of hearts, lives and most importantly the confidence to be who they were born to be.

Do we want more children and teens to die due to suicide? Do we want these experiences to continue for the LGBTQ community?