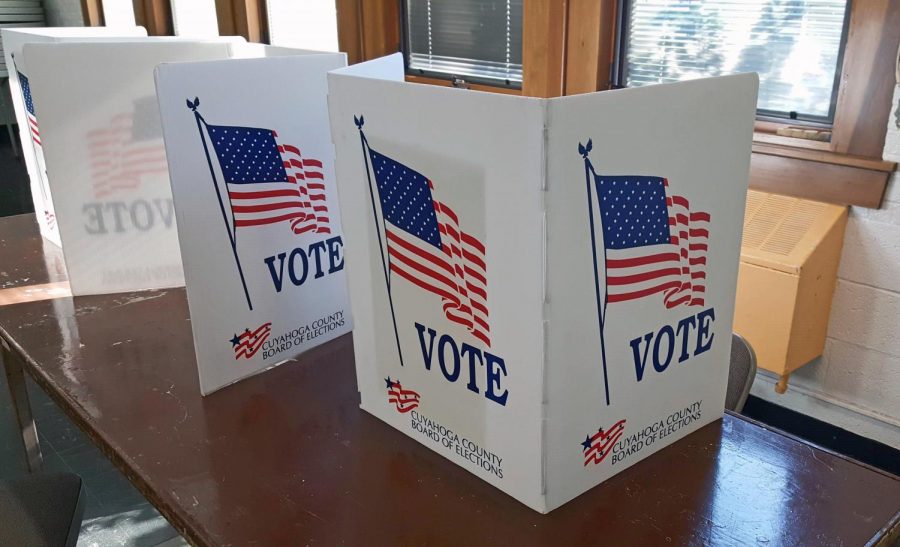 The state of New Hampshire is famous for its close elections between Republican and Democratic voters. In July 2019, House Bill (HB) 1264 went into effect, which requires out-of-state students to obtain a New Hampshire driver’s license and register their cars in the state to prove their residency within 60 days of voting in a state election. Not only is this bill making many New Hampshire college students unclear of what their voting rights are in the state, but it is dissuading many of them from even trying to vote in the 2020 Presidential Election.

HB 1264 presents a blatant effort to eliminate a younger demographic that tends to be more liberal from voting in state elections. It is an attack on students who cannot afford to pay for the fees necessary to obtain a state driver’s license and registration. According to a study by the Pew Research Center, 56 percent of Americans living in the Northeast between the ages of 18 and 29 affiliate with the Democratic Party. Although students attending an out-of-state college have the opportunity to acquire an absentee ballot from their home state, some choose to register to vote in the state where they attend school if the party they identify with is not the overwhelming majority in that state.

I believe this law was put in place by New Hampshire’s Republican Governor Chris Sununu to discourage a demographic that is statistically affiliated with the Democratic Party from voting in the state’s elections, specifically the 2020 Presidential Election. Sununu has supported many of President Trump’s policies in the past, and he firmly believes the president will be re-elected for a second term in the 2020 election. According to 720towin.com, in the past four presidential elections, New Hampshire has given its electoral votes to the democratic party by an extremely slim margin, and Sununu is likely trying to prevent that from happening again.

Acquiring residency in a new state is a costly investment that many students may not be able to afford. As college students, we all know this may not be a feasible expense for New Hampshire students seeking to vote in the next election. However, students who can afford to acquire these documents will hopefully make the efforts necessary to do so. Voting is the most influential action one can take to encourage changes in our government.

Out-of-state students who are unsure if they can or cannot vote or who cannot afford to acquire a state driver’s license and registration should apply for an absentee ballot from their home voting districts. Students should also contact local government leaders and the state governor to express their dismay about the new law and the lack of available information about it. Even though many of us reside in Queens, we can reach out to our own local government officials and government officials from New Hampshire to express our dismay with the suppression caused by HB 1264.