Unmasking the Truth: The Coronavirus

The reality is, quarantine is not a subtle measure. 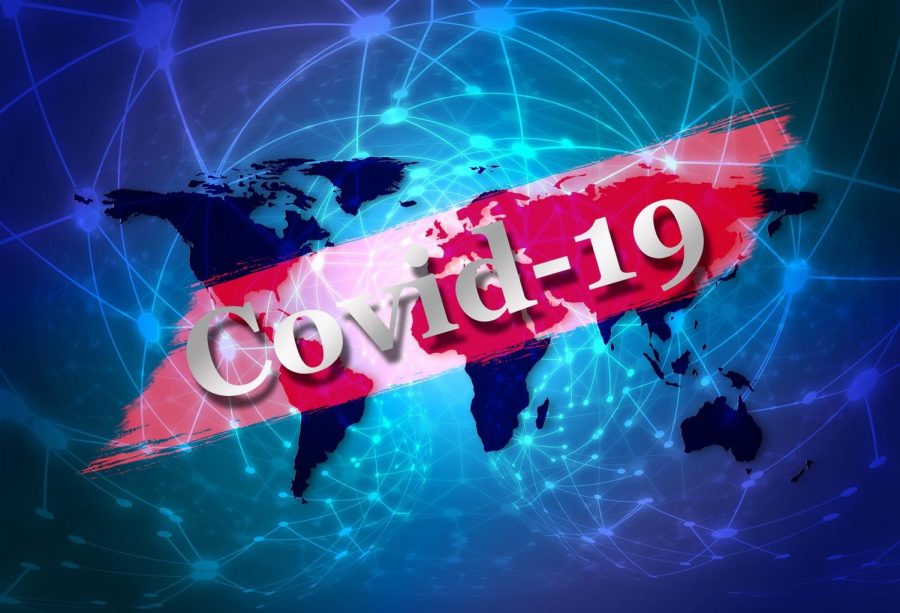 Lower the sails and batten down the hatches. There is a storm on the horizon. In fact, it has already engulfed the lives of over 60 million people in quarantine in China. This storm is called the coronavirus, a relative of the severe acute respiratory syndrome (SARS). While the likelihood of being exposed has increased, there is still much that we do not yet know about the coronavirus. However, these past weeks have been riddled with disturbing news. The first U.S. and Hong Kong citizens have died from the virus and the death toll continues to rise in excess of 4,000 people, according to CNN. Meanwhile, businesses are closing factories across China to shield themselves and their customers from harm. Simply put, things will get much worse before they get better.

This is not just alarmist rhetoric. The Chinese government went viral recently for constructing hospitals at record speed. In addition to putting the LaGuardia airport and MTA construction crews on notice, this sends an implicit message to the world that China has reached its hospital capacity and is expecting many more cases. The amount of people under quarantine in China is comparable to the populations of Pennsylvania and Kentucky combined. The bottom line is that quarantine is not a subtle measure. It is an extreme action taken only when need be.

Aside from the human cost, the economic cost of the coronavirus is nothing to gloss over. Ford, Toyota, Volkswagen, Hyundai, Nissan and Tesla are only some of the few large car manufacturers to have temporarily ceased production. As reported by the Wall Street Journal, economists at various banks have predicted a decrease of between 0.3 percent and 2.5 percent of global GDP due to travel bans and quarantines which are put into place, as economic activity will be slow. The only good business to be in for the next few months is the selling surgical masks, which on a related note, the CDC and the WHO advise against wearing in public unless you are actually sick.

So what should we do to protect ourselves against the virus? As it turns out, not much. Continue to exercise the same flu season precautions that you would anyway. Wash your hands frequently, “vampire” cough, avoid sick people or remain home when you are sick, avoid touching your face and keep a clean work environment. Stay safe.