Will Labor Day Breathe Life Back Into Broadway? 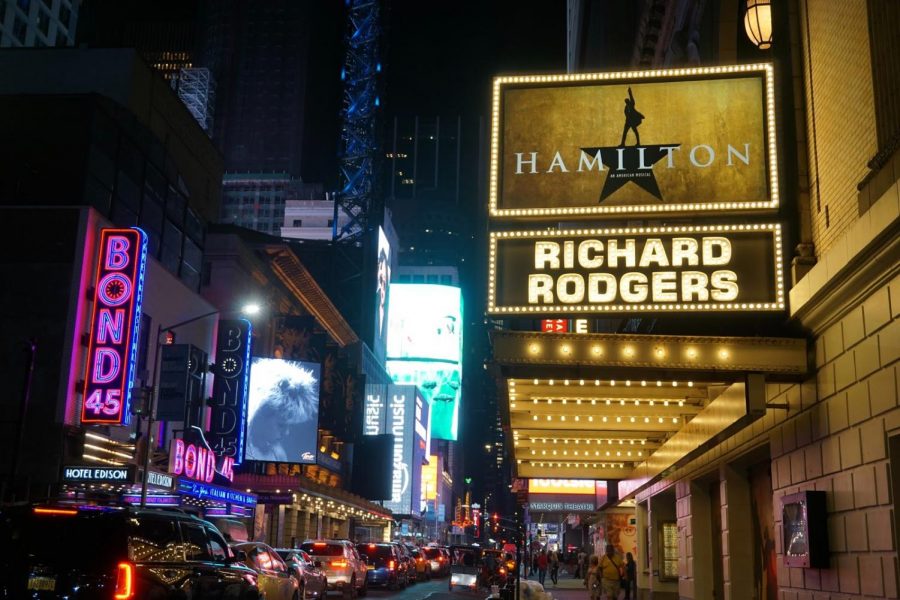 Broadway has officially extended its shutdown to Sept. 6 (Labor Day weekend) and it is safe to say that — as I am sitting here listening to the soundtrack from “Spring Awakening” — I am upset. I now have to sit and wait at least another four months before I can see a Broadway show again — something that is unheard of for me. Last year I saw 13 shows on Broadway, so  it’s a bizarre feeling  having not been to Broadway once this year, and with little promise of attending later this year. Not only do myself and others have to wait for Broadway to reopen, but thousands of employees have been furloughed or are waiting to start working again — and countless shows have to hope that they can survive this six month hiatus.

The Broadway shutdown is just another reminder of the new, odd reality we are all living in. New York is the city of dreams and never-ending life, but now it is the quietest it has ever been, and I truly believe that a large part of the “sleeping city” is due to the lack of life on the Broadway stage. New York will not be alive again until Broadway reopens, and that will not happen until Labor Day, at the earliest.

For my Mom’s birthday this year we were supposed to get tickets to see the show “Six,” which shut down on its opening night, and not even being able to buy tickets for it because I don’t truly know when Broadway will reopen is a weird feeling. There is a looming feeling of unease. As a die-hard Broadway fan, this is all just a constant reminder that nothing will be normal for a long time. I can simply keep sitting in my house day-in and day-out, listening to various Broadway albums and patiently awaiting the day Broadway will reopen and life returns to the city. However, I know that even when it finally reopens, there will be so many precautions in place, which is yet another reminder of how nothing is or will be normal.

I imagine having to sit in every other or every third seat in the theater while wearing a mask and gloves to protect myself, actors, workers and other viewers from the virus that seems to haunt us every day. There will be no rushing from the theaters after the final bows to get a good spot at the stage door to meet the amazing actors and get them to sign your playbill. There will be no showing up to a theater the day of a show to try and get cheap tickets for that show that’s just a little out of your price limit. Everything will be strict and planned well ahead of time to protect everyone involved in the Broadway experience.

Broadway not reopening until September is a jagged little pill (theater pun — I’m funny, I know) to swallow and just reminds me how long we’re actually going to be living with this virus. There is no foreseeable end to this pandemic, as much as I wish there was a simple expiration date. New York City is an epicenter of life, and Broadway is a huge component of that. When it finally reopens in (I’m praying this doesn’t change) September, it will finally bring some brighter lights to these dark times.