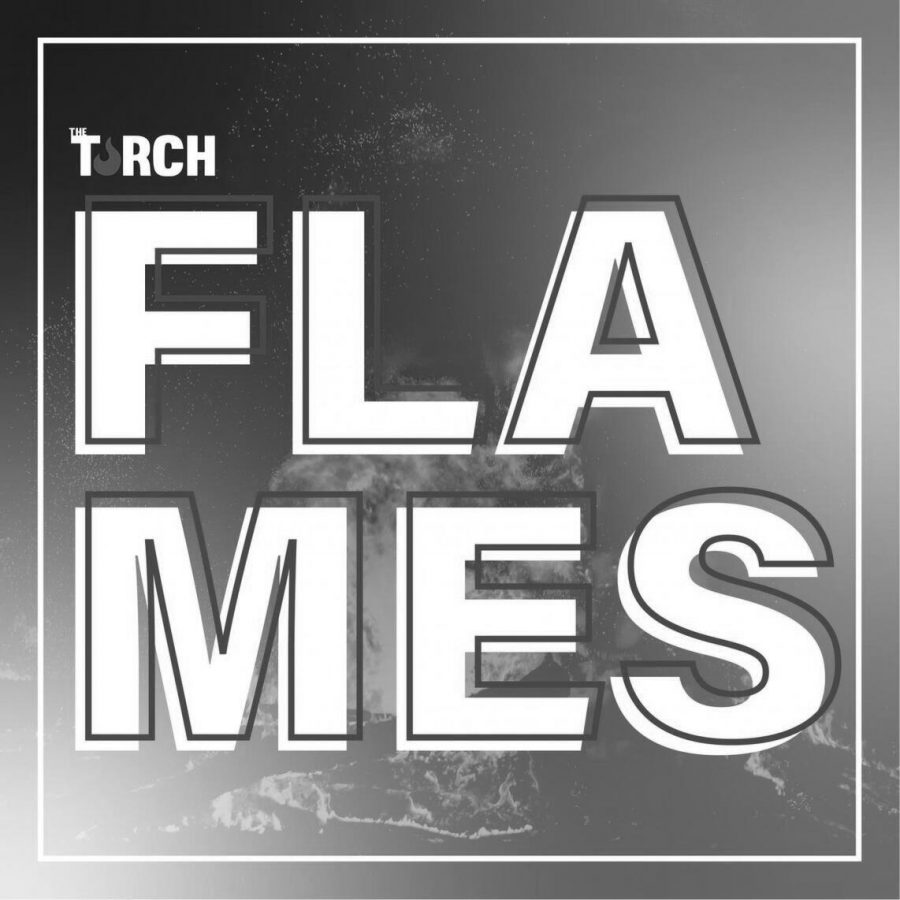 The Torch Editorial Board

The Torch stands in full solidarity with the black community at St. John’s and those who are protesting against racism in this country. We mourn the deaths of George Floyd, Breonna Taylor and Ahmaud Arbery. We will remember their names as we remember Eric Garner, Trayvon Martin, Sandra Bland, Michael Brown, Natasha McKenna, Tamir Rice and countless others whose names we do not know who were victims of police brutality and racist violence.

This is not the first time we have watched through a screen as a black person is killed by the police. This is not the first time our nation has taken to the streets to protest for human rights. In the days following Floyd’s death, our editorial board, along with the rest of the world, has watched with heavy hearts as tensions between protestors and police have escalated across the country.

People in this country are in pain. They are desperate to  — and deserve to — be heard. There has been no real leadership from the Trump administration (both in the face of racism and the ongoing COVID-19 pandemic, which has disproportionately affected people of color) and in turn no real acknowledgement of this pain and the suffering of black people in this country. This lack of leadership and acknowledgement stands in the way of efforts to move forward and implement structural change as a nation.

Ignorance can no longer, and should not be, bliss. It’s not enough to “not be racist.” You must be anti-racist. Silence perpetuates the racism that is deeply entrenched into our criminal justice system and in our country. We need more than police officers kneeling and shaking our hands. We need legislation that holds police officers accountable for their crimes. We need to reallocate the billions of dollars that police forces receive nationwide and put it where our communities need it the most. We need our elected officials to stand behind and defend communities of color.

It is not the responsibility of black people to educate their peers — it’s on us all to educate ourselves. It is on us to be the full definition of an ally and that means it is time to have uncomfortable conversations and to confront our own privilege. If we haven’t been taught these things in school by now, it is time to start teaching ourselves.

Our individual work does not end when the protests subside. We each have a duty to continue to educate ourselves on the systemic racism and inequalities that permeate every aspect of life in this country. And most importantly, we need to support those who are advocating for change.

Our editorial board has thought meticulously about the best way to use the platform that we have been given to speak out against these injustices. We have felt pain and outrage and sadness, and we have reflected on these emotions both as global citizens and as journalists.

As a publication, it is our duty to cover the issues that matter most to students. Earlier this week we spoke with six students from six different cities about what taking action during this time means to them and the places they call home.

We understand that it is not merely enough just to publish a story. It is our duty to make sure that our own newsroom — from the editorial board to the staff — is representative of the student body we serve, the voices of those whose stories we tell and the very change that we are trying to help bring about. We need to put action behind our own words and support the voices of those we seek to amplify and we need to ensure that newsrooms in the professional field look like ours.

As a first step, we have made a donation – from our own personal finances, not The Torch’s account – to the Ida B. Wells Society for Investigative Reporting, which “works to increase and retain journalists of color in the field of investigative reporting.” In the future, we pledge to donate from the Torch fund to similar organizations that work to diversify newsrooms across the United States, such as the National Association of Black Journalists and the NLGJA: The Association of LGBTQ Journalists. This was no small decision on our part, given that declining print advertising has led our media entity to turn to fundraising to support our efforts.

Black lives matter — and they always have. Our publication is nothing without black journalists, black photographers, black students, black educators, black mentors. It is no secret that newsrooms across the world lack diversity. Change begins in small newsrooms like ours and it is our duty to make sure underrepresented voices are heard – that black voices are heard and amplified.

The 98th editorial board of the Torch stands alongside the protestors seeking long overdue change.