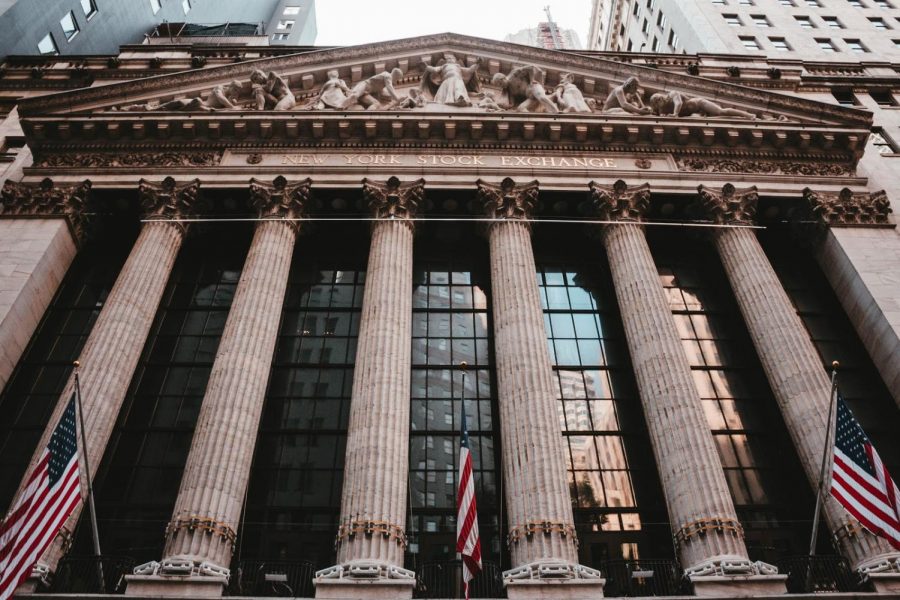 In case you haven’t noticed, there’s a lot going on lately. Take your pick: the global pandemic, civil unrest, the climate crisis, they’re all cause for concern. It’s a bit like waking up in a chapter of the Old Testament every day — I’m personally waiting for the locusts. With everything going on, I have noticed the acceleration of a disturbing trend: the trend against capitalism. It is more than a trend against capitalism — it is a trend against liberty in general. On the political left, we see a movement towards socialism and on the political right, we see a movement towards economic nationalism, autarky. Then there’s the perpetual corporate cronyism permitted by each, but I digress. Now, with calls for criminal justice and police reform (two things I agree we need), I have seen ludicrous graphics on my social media feeds conflating the system of consensual, voluntary exchange, private ownership and innovation, otherwise referred to as capitalism, with everything wrong with the world. That is why I believe it necessary that we re-evaluate what capitalism is.

Our peers’ ubiquitous condemnation of capitalism in all its iterations is often misplaced. Most of what our peers point to is not free-market enterprise, it is corporate cronyism and it is the pinnacle of corruption. Under corporate cronyism, generally, large corporations lobby for subsidies, patent protections, tariffs, tax breaks and loop-holes that grant them a privilege, an uncompetitive advantage. This advantage comes at the expense of another firm in the market.

Now, this is nothing new, but it is not a defining feature of a capitalistic system; it is a growth on it. If our peers truly wanted a more equitable society, they would not try to confer more privileges through the state, but eliminate them. Instead of subsidizing green energy, we could simply not subsidize coal power plants, as is done in Ohio. Instead of socializing healthcare, we could adopt a more market-oriented scheme similar to Germany’s or Israel’s. To paraphrase Frédéric Bastiat, just because we do not want the government to do something does not mean that we do not want it done.

It is this conflation of corporate cronyism with capitalism that causes so much confusion. Instead of simply advocating for campaign finance and ethics reform to rectify the imbalances caused by lobbying, the youth of today rally behind zealots that would lead us down a path of economic and hegemonic ruin. Increasing government control over economic decision making comes with an obvious epistemic challenge. Think of the hundreds of economic decisions you made today. How did you get to work, school or home? What did you buy? Now multiply those decisions by 340 million. It is inconceivable that any number of bureaucrats could ever make decisions more optimally or efficiently than dictated individually. There would inevitably be mismanagement that could no longer be held accountable to the law, for the law would be the purveyor of such unaccountability.