Online Learning: Are We Really Getting the Education We’re Paying For? 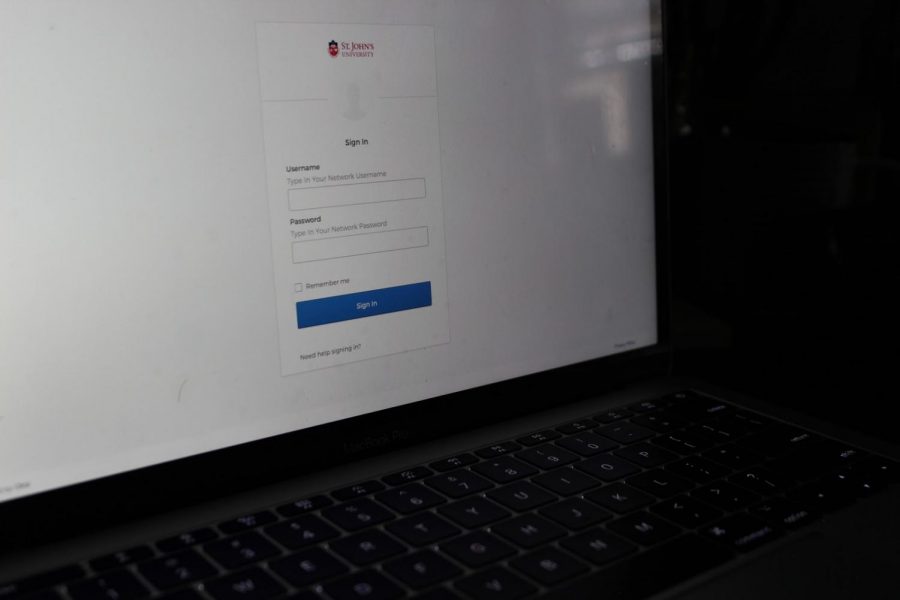 Monday, Aug. 24 kicked off the first day of virtual learning for many students, including myself, whether fully online or hybrid. Right from the start, things looked like they could become a little rocky. I received an email from the professor — of  my first class of the fall 2020 semester — saying Zoom was down and we had to transition our class to WebEx. However, this change wasn’t  major, and the fully-online class went on without a hitch. I honestly felt like I was mostly getting what I was paying for — until Tuesday classes rolled around.

Tuesday is by far my busiest day of the week, with four classes spanning from nine in the morning to nine in the evening. However, I was only able to actually attend one of those classes on Tuesday. Yes — you heard me right. I only got to attend 25% of my classes on the second day of my junior year. Shockingly, this was due to numerous technical difficulties.

Now, I want to make it clear that I am by no means blaming any professors for the inability to hold class (or at least one that I could attend), but rather the school for not airing out issues beforehand or having IT effectively respond to classroom issues. I should not have gone through my entire 9:05 a.m. class on Tuesday without being able to actually hear the class because IT couldn’t (or didn’t) come to the room to help the professor solve the issue in a timely manner. No, because of the lack of response I sat for 1.5 hours and watched a silent class, with my friend who was in the actual classroom scribbling notes as fast as she could so I wouldn’t miss anything of importance. The same exact thing happened in my next class, except this time I was physically in the classroom, and instead of teaching the group of students who could hear, my professor simply canceled class and said, “See you Friday.”

Fast forward to these classes on Friday where I was hoping all technical issues would be ironed out, but my hopes were quickly crushed when it took an hour for my professor in my 9:05 a.m. class to figure out how to get unmanageable feedback and an echo to stop coming through on both ends — again, with little or no help from IT.

While I understand things might improve as we enter our second week of virtual classes, and that this is a new realm for everyone — including the University, as of this moment, I just don’t feel like I’m getting the education that I’m paying for — I mean I couldn’t even effectively attend half of my classes this week. Not to mention  the cost of my education is  actually more expensive than it was last year due to a tuition increase in the middle of a global pandemic, but that’s a story for another time.

While some of my classes have gone off without a hitch, others have been ruled near impossible to occur because of technical difficulties — and yes, I know many people who have had these same issues; in fact, I’m sure almost no one has had no issues whatsoever — so I can only hope that they come up to standards that justify the money we’re paying for our education this semester.