“Did Not Vote” Expected to Win Re-election by a Landslide 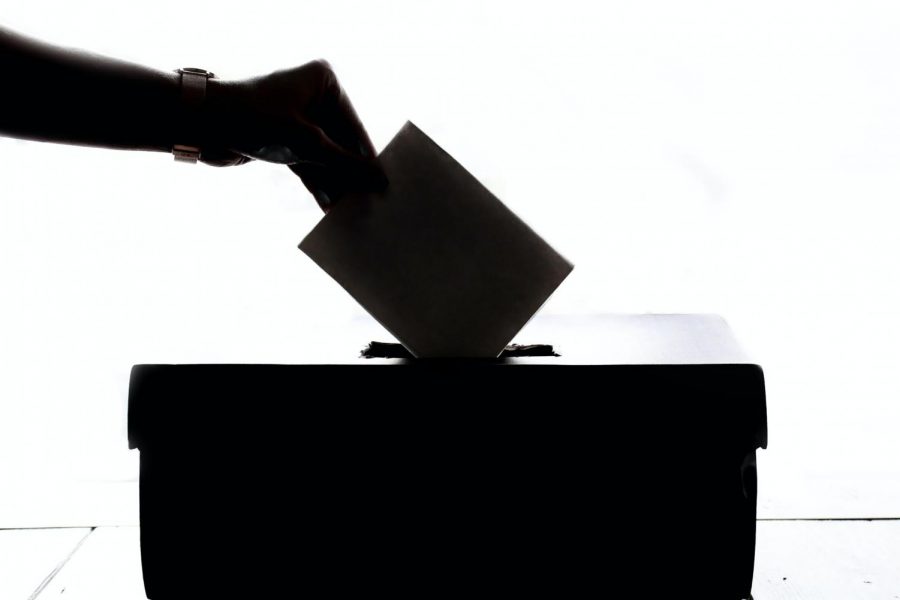 Every four years Americans swear in their choice for President of the United States, but it’s not really the majority of Americans’ first choice. Four years ago, approximately 55.5% of those eligible to vote, did so. If “Did Not Vote” was a candidate for president, it would have received support from approximately 44.37% of eligible voters, compared to the 28.43% that voted for Clinton and 27.20% for Trump. “Did Not Vote” would have won the Electoral College with 471 votes, a landslide victory larger than any elected president since 1984.

In a country built on fair and free elections, we need to stop electing candidates that only 30% of us chose.

For the last two years, I have worked as a staff member for several political campaigns. A huge part of my job is Get Out The Vote (GOTV), an effort aimed at increasing voter turnout, and this year I am lucky enough to lead a team of college students partaking in GOTV efforts for Long Island, NY. This week, I approached five members of  the team with this problem — getting people to get out and vote — and asked what they thought the solution was. Their answer was clear: we need to stop blaming and shaming people who choose not to vote and instead address why they are not voting.

Why don’t people vote? A big reason is that it is too difficult to vote in many places. There is widespread voter suppression occurring across the U.S., whereby government officials close polling places and put in place obstructive laws to make it more difficult for certain groups to vote and register to vote. Voter suppression overwhelmingly targets people of color, as well as students, the elderly and people with disabilities. On campaigns this year, I’ve spoken to numerous candidates who outright denied that voter suppression is an issue. We have to speak out against voter suppression so that everyone is aware of this problem. People need to learn how and why they should exercise their right to vote.

Another serious issue is the lack of convenient voting options, or at the very least, the lack of awareness of those possible options. Election Day is on a Tuesday in November when most people have to work and deal with the stress of daily life. Changing Election Day to a weekend, making it a national holiday or making other options available would solve this problem for many voters.

States should allow no-excuse, mail-in voting and implement an early voting system to provide more people the opportunity to vote. However, in states like New York that have recently expanded voting options, our state and local officials need to do a better job of making the public aware. As someone who spends seven days a week talking to prospective voters, I cannot overstate how many people are unaware that they have options to vote other than in-person on Election Day.

We need to stop making people feel bad about choosing not to vote but instead, help everyone find the best way to vote. If you live in New York, you can register to vote online until Oct. 9. You can vote early at any early voting location in your home county from Oct. 24 to Nov. 1. You can vote by mail and requesting a ballot online is easier than ever before. Of course, you can vote on Election Day, Nov. 3, at your polling place from 6 a.m. to 9 p.m. Let’s make sure “Did Not Vote” does not win reelection once again.