A message to Governor Cuomo from a New York movie theater worker: Stop leaving theaters in the dark 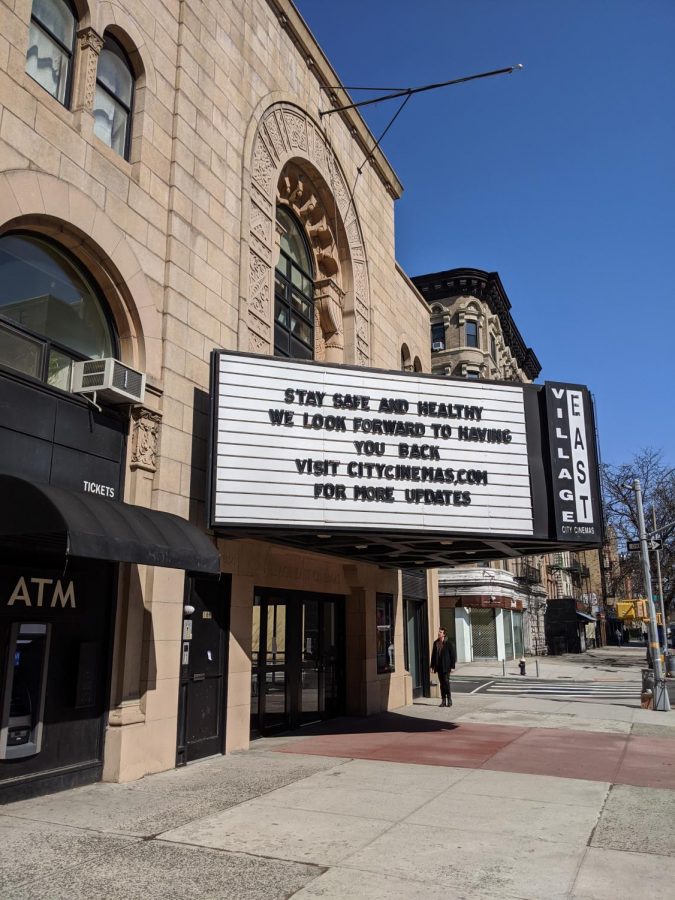 Last March, movie theaters, along with other nonessential businesses across the state of New York were ordered to shut down  in order to help prevent the spread of COVID-19. Despite a slow initial response, New York Governor Andrew Cuomo  managed to get the spread of the virus under control within 2-3 months after ordering nonessential businesses to shut down. Even after allowing most businesses and schools in New York to reopen, the rate of infection manages to hover below 1% each  day and, so far, there hasn’t been a second spike in  infections like the ones that occurred in most other states after they reopened their economies early on.

Despite all this, Cuomo has refused to give the green light for movie theaters to reopen, and has barely mentioned them in his COVID-19 press briefings and teleconferences. To a movie theater worker like myself who has been furlonged for the past six months, it is so frustrating to see Governor Cuomo continue to keep theaters in the dark, especially since he has recently allowed gyms, bowling alleys and casinos to reopen.

When the mom-and-pop movie theater I worked at first closed in March, I was upset to have been furloughed from my job, but at the same time I accepted that closing nonessential businesses like movie theaters was crucial to preventing the spread of COVID-19. As much as I missed working at my job, I needed to be rational and think about the possible repercussions of reopening nonessential businesses too soon. But as cases declined rapidly in New York before and even after the state began reopening two months later, I became extremely confident with the thought that I would be going back to work very soon.

Fast forward three months and Governor Cuomo has just recently announced that gyms and bowling alleys can reopen, but not movie theaters. Around this time, I got an email from the owners of the movie theater I worked at inviting employees like myself to a press conference they were hosting to give a public plea to Governor Cuomo to let their theater reopen. At the press conference, I became aware of the financial struggles many theater owners, including the owners of my theater, were facing as a result of keeping their theaters closed. Things are so bad for the owners at my theater that they were forced to apply for unemployment, and they still have to deal with paying their monthly rent and taxes.

The press conference was also where I first learned about CinemaSafe, which is a list of guidelines released by NATO (National Association of Theater Owners) for all theaters to follow when they reopen. These guidelines include policies to enforce mask wearing and to install air filtration to prevent the airborne spread of the virus. After reading the guidelines and listening to the statements local officials and the President of NATO New York, Joe Masher, gave at the press conference, I am now more than convinced that NATO and theater owners across the state are committed to ensuring a safe environment to protect the health and safety of its employees and patrons.

Governor Cuomo – thank you so much for your extraordinary leadership throughout these tough times. You managed to not only flatten the curve in New York but also keep that curb flat, despite the reopening of most businesses across the state. As a movie theater worker, I totally understand your concerns about letting these theaters reopen. But at the same time, theater owners across the state, especially those of mom-and-pop theaters like the one I work at, are struggling financially and some of them will likely be forced to close permanently in the near future if you continue to leave them in the dark. These owners are committed to protecting New York’s success against the virus by providing a safe environment for patrons and employees. I think they will really impress you if you give them the chance to reopen — stop leaving them in the dark.