Why you should vote for Joe Biden if you are undecided 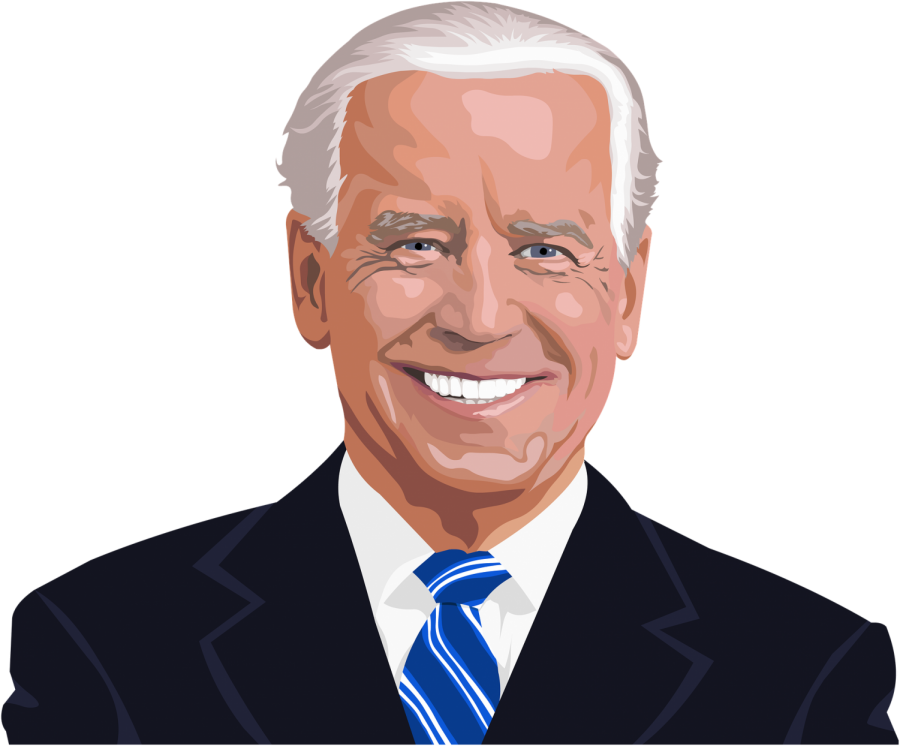 We are only a month away from what is arguably the most significant presidential election of our lifetime, and the two candidates who are running, President Donald J. Trump and former Vice President Joe Biden, could not be more different. While a number of Americans will be voting for either candidate based solely on their political party and are firmly committed to voting for that respective candidate, there are still quite a few Americans who haven’t decided who they will be voting for. Maybe they can’t decide who to vote for because things are so polarized nowadays that they don’t know which candidate is even worth their vote. If you are one of these undecided voters, I am going to tell you why you should vote for Joe Biden and not Donald Trump.

Even if you do not closely follow politics, you most likely know that Donald Trump has been quite a controversial President. It seems like no matter what he does, people either fiercely hate him or fiercely love him, which is why you have probably had trouble formulating an opinion about him. I can tell you that the people who dislike Trump have a lot of good reasons  to –  Throughout Trump’s four years in office, he has continuously dismissed news organizations and journalists who write unfavorably of him as “fake news,” he has reportedly insulted soldiers who died in American wars and he has even sent federal forces for political reasons to Portland to harass Black Lives Matter protesters. Trump has also continuously lied to the American people. He knowingly downplayed the threat of COVID-19 in the United States as early as February and he lies about being more successful than he truly is, as The New York Times recently documented with the release of his tax records. But, worst of all, Trump has displayed authoritarian tendencies and even chillingly claimed recently to a reporter when asked about the transfer of power after the election that “There won’t be a transfer, frankly. There will be a continuation.”

Now at this point, you might be asking yourself, “Why are there still people out there who love Donald Trump, despite all these factors?” Well, sadly, there are a lot of news sources that play directly into Trump’s agenda. These organizations that spread misinformation about him suggest that the attacks against him are a result of unfair, negative news coverage from publications such as The New York Times and CNN. While Fox News is a well known contributor to this phenomenon, there are also smaller conservative news outlets such as Breitbart and One America News Network (OANN) that also contribute to the continuous spread of this misinformation. For example, these news organizations falsely state that COVID-19 is being overblown and some go as far to suggest that COVID-19 is really a bioweapon made in a lab.

Because of all these news networks, there are tens of millions of Americans who falsely believe that President Trump is truly who he makes himself out to be, which is probably why he still maintains just above a 40% approval rating despite that fact that he continues to take actions to undermine our democracy, has used authoritarian tactics against Black Lives Matter protesters and knowingly chose not to take precautions that could have saved over 100,000 American lives back in February.

Now, don’t get me wrong, Joe Biden is by no means perfect, but compared to Donald Trump, Biden is a much safer bet. From his speeches and his campaign platform, it is obvious he is committed to the fundamentals of our democracy and to being a President for all Americans, not just those who support him. In a country that is now extremely divided and potentially heading towards authoritarianism, that is exactly what we need. This  is why you, the undecided voter, need to vote for Joe Biden. If we re-elect Trump I believe things will get increasingly worse as we potentially head toward the end of our democracy as we know it.