The Abraham Accords: A Step Towards Peace 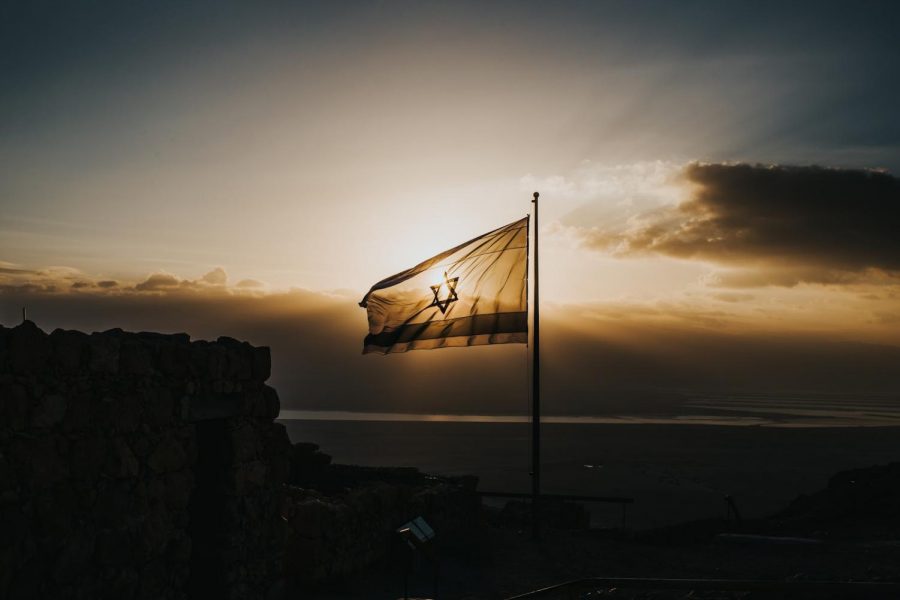 Winter may be fast approaching, but relations are thawing in the Middle East. Israel has normalized relations with the Kingdom of Bahrain, the United Arab Emirates (UAE) and Sudan. This began publically with the signing of the Abraham accords between Israel and the UAE on Sept. 15. These monumental negotiations brokered by the United States are the crowning achievements of Trump’s foreign policy. There are now even whispers that the crowned prince of Saudi Arabia is open to normalizing relations with Israel, despite traditionally supporting Palestinian statehood. All this is happening against a backdrop of a region in political realignment. The United States is shrinking its military footprint, Turkey is becoming increasingly bold and aggressive and several countries are still reeling from the results of unresolved conflict. However, we must learn to update our expectations for this region going forward.

Despite evidence of the crowned prince ordering the assassination of Jamal Khashoggi, a journalist in Turkey, the crowned prince is hailed as a reformer. He has incrementally liberalized the country’s economy, lifted the country’s ban on women drivers and has sought foreign investment in sectors such as tourism and banking that remain underdeveloped in Saudi Arabia. One reason for this could be oil. Saudi Arabia is a petro-state in a world that is slowly going green, or in the case of America, self-sufficient. Allowing old wounds to heal between Arab Muslim world powers and the Jewish state would bring much-needed stability to the region. The normalization of relationships sparks trade and travel that could fuel Middle Eastern economies in a future where oil is of less importance.

But will this peace last? The wounds in the region run deep.

It only took moments after Independence from Britain in 1948 for the Arab League to declare war on the newly independent Israel. Since then, there have been several wars fought over the existence of the Jewish state. Many in the Arab world deeply sympathize with the Palestinian people. There are viewpoints ranging from a complete return of the territory to Palestine, to a two-state solution and even to more meager recognition. However, Palestine’s best chance at international recognition was squandered by Yasser Arafat, former leader of the Palestinian Liberation organization, in 2000. With the United States brokering peace, Palestine’s political pull seems to have dwindled.

Peace may be a fickle thing in a region with a quagmire of religious, ethnic and political layers. However, given the changing stance of Saudi Arabia, it should be a persistent peace. As United States Ambassador Friedman said of the situation,“The children Isaac and the children of Ishmael are reconciling once again in this holy land…“ The United States also has many strategic interests in uniting the region to further our Iranian containment policy and as a bulwark against an increasingly hostile Turkey. It would not surprise me if in the coming months, we witnessed further deals brokered. Once other countries see the benefits of liberal trade and travel, they will be unlikely to do anything contrary to their economic interests.