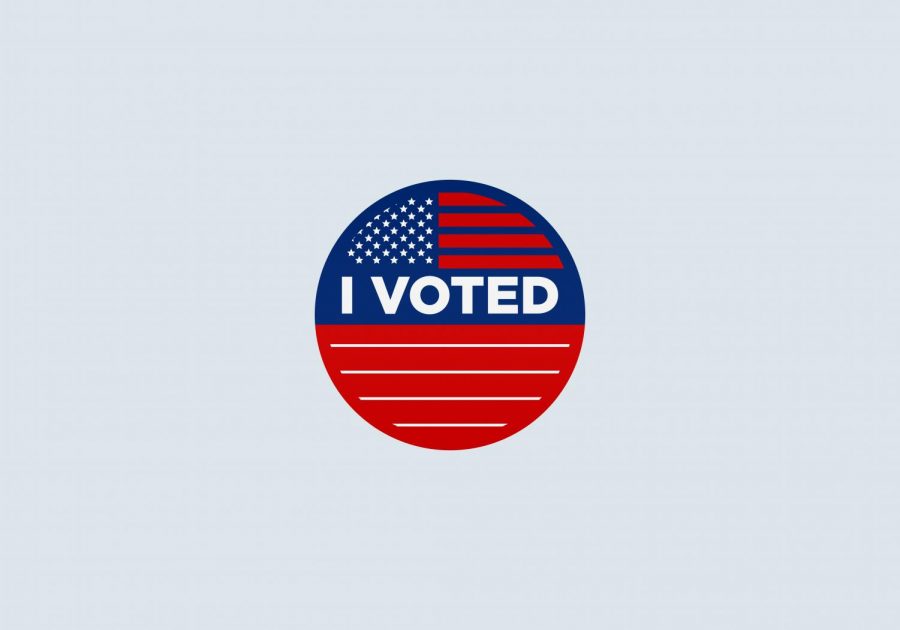 Election Day has always been a prominent day in my house and something my family has followed closely. In the 2016 election, I voted proudly in person with my mom, with the utmost confidence that we would have our first woman president by the end of the night. In this election, along with my mother, and my sister who voted for the first time this year, I filled out my absentee ballot and dropped it off at my local polling site, anxious for the outcome of this year’s election. There is so much at stake and the results of this election, regardless of who wins, can potentially cause chaos. In the past, Election Dayhas generally been the day we receive the results of who won the Presidency, whether it be in the late evening or early the following morning, probably because most people  voted in person..

This year,  on the morning after we still do not have a clear winner due to the delay of counting mail-in absentee ballots in many states, such as key swing states Nevada and Pennsylvania. This fills me with much more anxiety than I have had watching elections in previous years. This election is so crucial as to how the next four years can play out, especially after all of the challenges 2020 has thrown at this country. I want a President who has a plan for handling a potential second wave of coronavirus cases, who can calm the civil unrest brought about by racial injustice and who can boost our economy in these trying times. I have always had a hard time trusting President Trump as the leader of this country, and the major roadblocks we have faced this year have only solidified my doubts about him getting Americans through the next four years.

I voted for Joe Biden this year, not only because he is the Democratic nominee, but also because things need to change. I think that President Trump had his opportunity to prove to Americans, Republicans and Democrats alike, that he could handle being the leader of this country and, in my eyes, he has failed. Someone else needs to step in and try their hand at righting the wrongs and former Vice President Biden is far more qualified for the job than Trump ever has been. He was a senator for 36 years and served as Vice President for eight years. He knows the ins and outs of politics and what it means to represent communities. I don’t feel that this is a role President Trump will truly ever understand or has ever been or ever will be qualified for.

My hope is that Vice President Biden will be elected the next President of the United States. I know that he will handle the Presidency with a grace that we have not seen in the last four years. However, our country has also become very divided and it can go either way. After watching some of the results, it is very apparent that this election will be a close one. I think that all Americans can do, regardless of what side, is sit back and hope that whoever is elected will do the right thing for all of us.