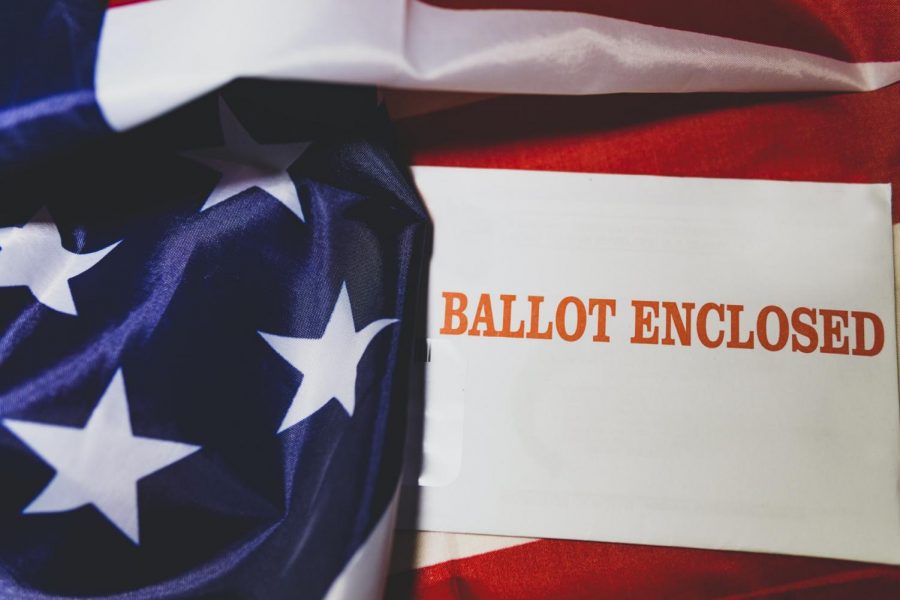 As the American people anxiously await the remaining results from the general election from several key states such as Pennsylvania and Nevada, President Trump is calling for votes to stop being counted — essentially saying that not every American voice should count, only those in support of him. Trump is adamant that the Democrats have “cheated” in this election and is calling for the Supreme Court to intervene. However, anyone with a brain understands that Trump is unleashing falsehoods and going against the very principles of democracy.

The reason votes are still being counted days after the election — something that does not usually happen during a Presidential election, even with some mail-in ballots — is for a number of reasons. First, we are still in a pandemic, and rather than going to the polls to vote, many Americans have chosen to vote by mail or drop their ballots off at ballot boxes; there are more absentee ballots in this election than ever before. On another hand, this year saw a record-breaking voter turnout  – at least 159.8 million Americans participated in the 2020 general election, the highest amount in any presidential election, according to CNBC. These factors account for why votes are still being counted in many states, and — spoiler alert — it is not because of voter fraud, like Trump may want you to think.

Trump calling for votes to stop counting has sparked protests among his followers in many key states that are still counting ballots. According to the New York Times, “protesters marched through the streets of several American cities on Wednesday in response to President Trump’s aggressive effort to challenge the vote count in Tuesday’s presidential election.” These states include Arizona, Michigan, Nevada and Pennsylvania. Trump and these protesters are showing a blatant disregard for democracy through their actions. For the President of the United States to call for the American people’s votes to not count during a presidential election is against democracy and what the country stands for.

Trump is only calling for votes to stop counting because he is not confident in his ability to win once all of the absentee ballots are officially counted — he understands that his chances of winning once all the ballots are counted is not guaranteed, whereas at this moment, if they stopped counting ballots, he would likely win. Right now he is in the lead, and he has no issue going against democracy to win this election, even if it means silencing many American voices.

Regardless of your political views, you cannot say that what Trump is calling for aligns with democracy. In our country, every person has the right to vote and make their voice heard, and Trump calling for the vote counting to cease is simply against democracy.