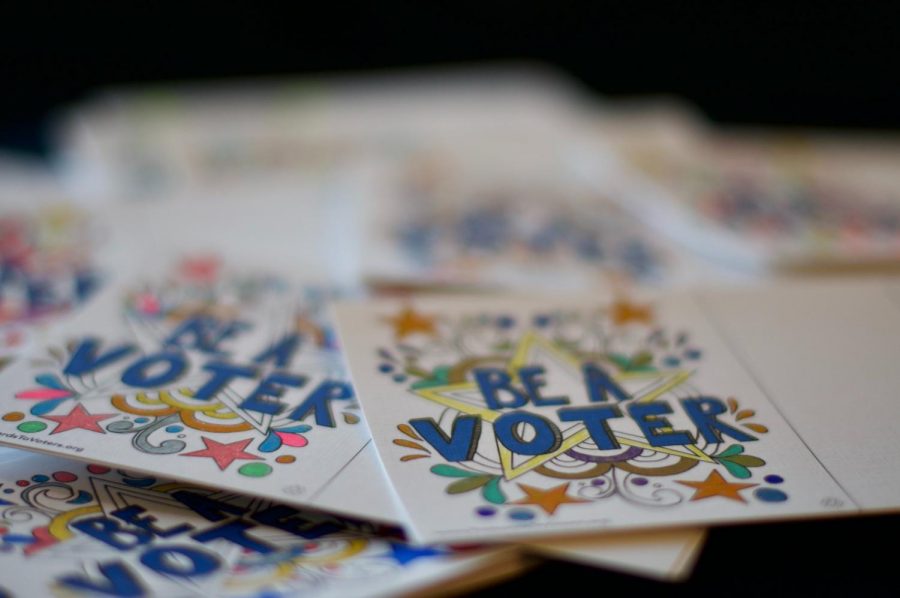 On Sunday, Oct. 25, I walked through the frigid air to claim my spot on the line outside my local town hall. The weather was anything but pleasant, but I knew the decision that I would make nearly two and a half hours after arriving at the polling place would be worth the temporary circumstances. After all, it was my first time voting and was truly a moment to be celebrated.

I was not alone in this sentiment — during the week prior to Election Day over 100 million Americans also participated in early voting, according to the U.S. Election Project. Not only has the turnout for citizens across the country exceeded previous election numbers, but the rate at which young voters have honored their civic duty is unprecedented. Over seven million early voters were between the ages of 18 and 29, a figure that is  significantly greater than the recorded votes by this age group during the 2016 election, according to the Tufts University Center for Information and Research on Civic Learning and Engagement. Despite the challenges that COVID-19 has presented not only for those with pre-existing conditions but also at lower socio-economic levels, young people proved they can make their voices heard, even at the apex of the country’s political tensions.

Throughout Trump’s presidency,celebrities have noticeably taken advantage of their platforms for social advocacy. Ariana Grande, notably, pushed for Gen Z’s vote during the “Sweetener” world tour in 2019. In collaboration with HeadCount, an organization that has helped to raise awareness of  the importance of voter registration, Grande encouraged all concert attendees — especially those approaching the age of legal voting status — to participate in the initiative. HeadCount reported that a total of 33,381 people registered at each participating concert venue. This marks a new record for the non-profit organization that Grande’s tour made possible to achieve. It is inspiring to see chart-topping trendsetters utilize their platform to encourage civic participation, which contributed to the record-breaking numbers of attendance at the polling booths this year.

Efforts to increase the youth vote are not simply about encouraging more people to engage in a nationwide event to further some political “agenda.” It instills the notion that doing so is a privilege; to speak for yourself is to also support those within the same demographic that might not share in this advantage due to undocumented status or a lack of proper resources to attain personal voting rights. It is vital that this trend continues for more elections to come, otherwise, we will surely become a generation that is unaware of its capacity to evoke change.