Debunking the Fear of the COVID-19 Vaccine 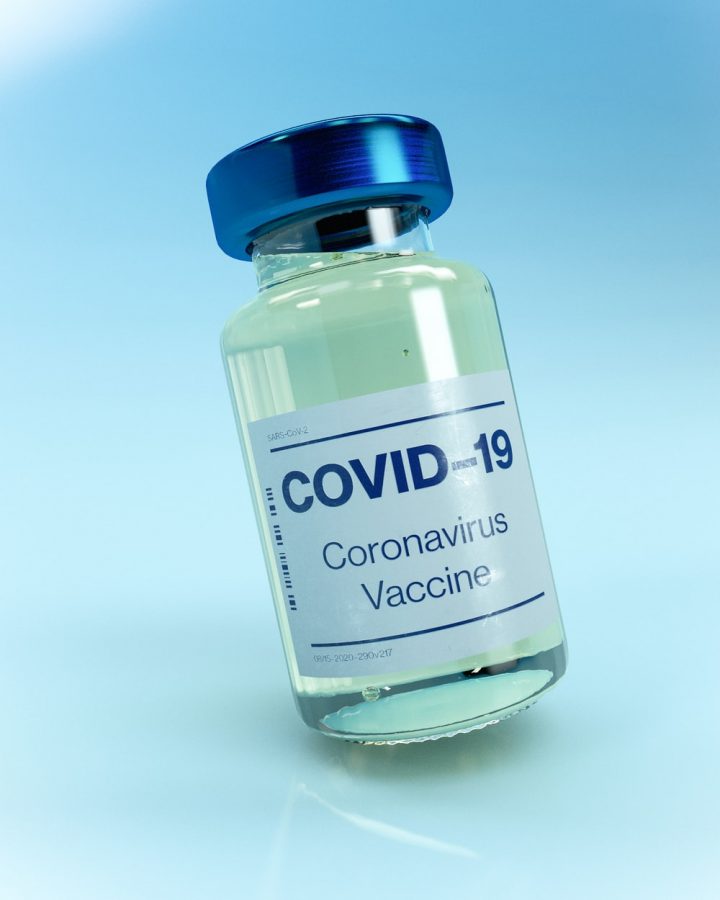 There are people that believe that the Earth is flat, the Loch Ness Monster exists, the moon landing was staged and that John F. Kennedy and Notorious B.I.G. are alive and well in Cuba. Joining this list of conspiracy theories is the idea that the vaccine for SARS-CoV-2, the virus that causes COVID-19, is harmful to the public. Some believe that the vaccine will contain a tracking device, along the lines of something from a dystopian film.

These speculations are the product of conspiracy chat rooms and the free circulation of misinformation on social media. Further fueling the fire of these conspiracy theories is that the virus happened to come about  during a U.S. presidential election year. Coupled with the unprecedented series of unfortunate events brought about by 2020, almost anything out of the ordinary seems believable. Out of all the things to believe this year, thinking that the COVID-19 vaccine is a threat to mankind would be a detriment to public health.

There are vaccines currently being tested by Pfizer and Moderna, two leading pharmaceutical  companies that produce several other prescription and non-prescription medications that many users trust. If these companies wanted to exert some sort of biological terror on the world, they would have been met with counter-bioterrorism initiatives from the Department of Homeland Security (DHS). If there is faith in the DHS in protecting the public from nuclear, chemical, cyber and other forms of terrorism, there should also be faith in their efforts to protect from biological terrorism.

Secondly, the fear that the vaccine has some sort of tracking chip put in it by the government is completely absurd. When an individual is born or naturalized in the United States, they are given a Social Security Number, which is associated with and necessary for filing taxes, receiving federal assistance, getting medical attention and various other activities.

Credit cards track purchases, electronic toll booths track license plates, personal electronics like cell phones and computers track user locations and people track each other on social media. There are so many other ways in which people are tracked on a daily basis;if the government really wanted to track its citizens, it could easily do so in so many other ways.

Lastly, the U.S. government is not faring well economically. The economy, though it has been restoring itself with the reopening of businesses, is not at the level it was before the pandemic. The issuance of stimulus checks and loans has further depleted the government’s resources. In New York, funding was cut from tuition assistance programs —  a Democratic state depleted its resources to the extent that it can no longer fund the assistive programs that the Democratic party champions. The government’s financial despair could not possibly fund microchips and tracking devices – these conspiracies surrounding a COVID-19 vaccine are more like a scene out of a dystopian young adult novel than reality.

The COVID-19 vaccine is not something to fear. Society needs to reevaluate its belief in science and pursue a path leading to the security of public health. I bet the person who came up with this conspiracy probably has a fear of needles.