I ditched New Year’s resolutions for good — here’s why 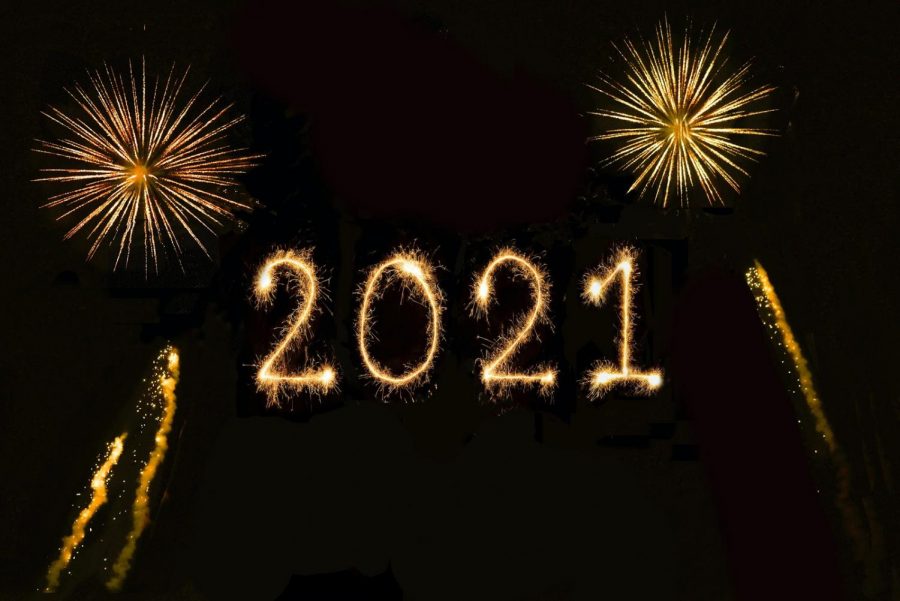 Each time the end of another year rolls around, people jump on the bandwagon to create New Year’s resolutions that almost never last through the month of January. So what’s the point? Everyone has goals they wish to attain, using the new year as a fresh start to begin working towards those goals — but what’s the point when it almost never works?

I personally find New Year’s resolutions pointless; they last for a solid month and then get pushed to the wayside until the following year, when history repeats itself. New Year’s resolutions are more of a way to say, “Well, I gave it a shot” and then forget about that goal of reading a book every month, starting a workout routine or any other goal people think will improve their lives. I would even go as far to say that New Year’s resolutions hurt people more than they help them.

People need to forget all about New Year’s resolutions — especially since 2020’s goals most likely went right down the drain — and focus on a goal whenever it comes to them. Who cares if in the middle of March you decide to start a goal of reading a book every month? Create a schedule and try to stick to that goal.

Back in June, I decided to start working out more consistently, and scheduling time each day to get that workout in has been key for me to stick to my goal. The previous day or at the start of a new day, take a look at what you have to do and schedule in a section of time to complete your goal, whether it be to get a workout in, to start cleaning out your closet, to read a chapter of a book or any other goal you’re hoping to complete.

Goals simply do not have to start at the beginning of the new year. Waiting until the new year to create your resolution is a way of procrastinating your goals. Giving up a month into the new year and saying you gave it a “fair shot” is just another way of justifying not completing that goal. This year, forget your already lost New Year’s resolution and take whatever goals arise throughout the year day by day.