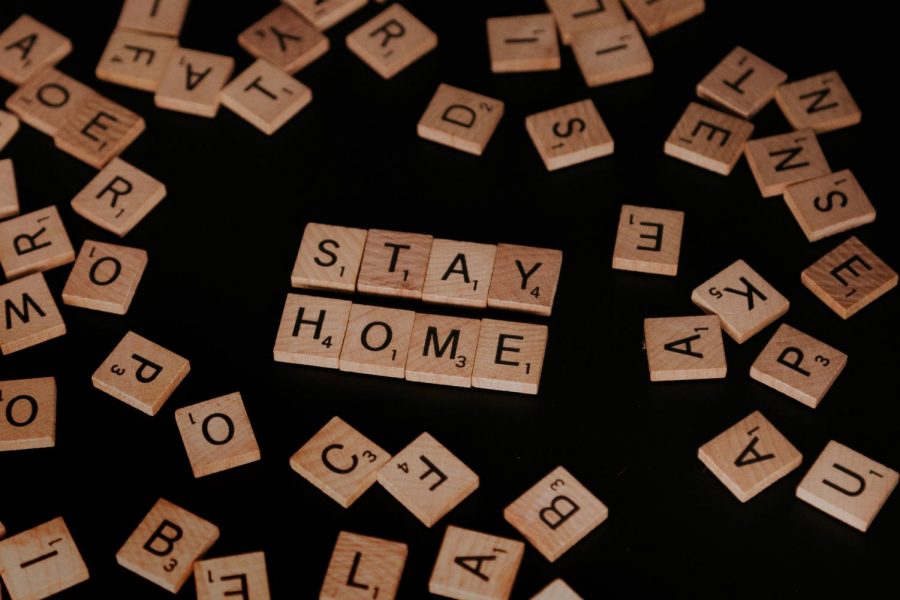 This week marks one-year since stay-at-home orders were enacted in New York. It will live forever in infamy, not only because our campus shut down, but because our entire lives changed dramatically.

With no shortage of historic events happening, this past year has allowed for much personal and societal growth. Additionally, eing secluded in our homes in order to keep each other safe resulted in the development of new trends.

The first major change in this new era was the introduction of mask-wearing and the increased reliance on the use of hand sanitizer. Nowadays, it is hard to think of a time when we were freely walking down the streets. Although science and hard facts are apparently controversial, masks and hand sanitizer have decreased the spread of the virus. It is frustrating to think that if we had done better as a country in terms of our response time and individual cooperation with mask and social distancing mandates, our current prospects, pertaining to the virus, would be more positive.

As far as pop culture goes, the beginning of quarantine introduced us to “Joe Exotic” as we were struck with the release of the viral docuseries, “Tiger King.” The peculiar story of a man who owned a private zoo and is now in jail for charges of animal abuse and two counts of attempted murder shocked the entire nation and birthed a wave of memes that would last for months – also giving many people ideas for Halloween costumes. The debate on whether or not the “Tiger King” should be free was a great source of entertainment for us “cool cats and kittens.”

Social media also became more prominent during lockdown. Instagram Live began to be used more often than before, as it helped people easily connect with others, even from miles away. Celebrities went viral on a weekly basis for their Instagram lives that saw thousands of viewers. Another wonder from this era was the popularization of TikTok. Although the app was relatively popular before March 2020, it did not become the phenomenon that is today until the pandemic started. A trend that came to stay, TikTok has allowed people to release their quarantine-anxiety through fun dances and quick comedy.

In terms of recreation, board games and video games became the go-to for many families. As a way to spend quality time together, many households turned to puzzle-building. On the other hand, video games such as the Nintendo Switch’s “Animal Crossing” had people building relaxed lives filled with peaceful tasks such as gardening and fruit picking. .

These innocent trends helped people get through many traumatic experiences. From not being able to leave our homes, to seeing those closest to us become ill, the lockdown tested our patience and sanity. Seeing people unwilling to wear a mask to help this nightmare end sooner has been an eye-opening experience for the entire world.

Nostalgia kicks in when thinking of the beginning stages of quarantine. At the same time, anger is also present at the thought of our politician’s failure and the uncooperation of some groups, with former president Trump’s inability to aid with the disastrous pandemic resulting in Biden’ 2020 election win as he promised Americans that his presidency would help end the pandemic in this country once and for all. Moving forward, we must think more often about the well-being of the community as a whole. We must take this experience and ask ourselves what we can do better and how we can help each other heal.