Why We Need To End The Legislative Filibuster 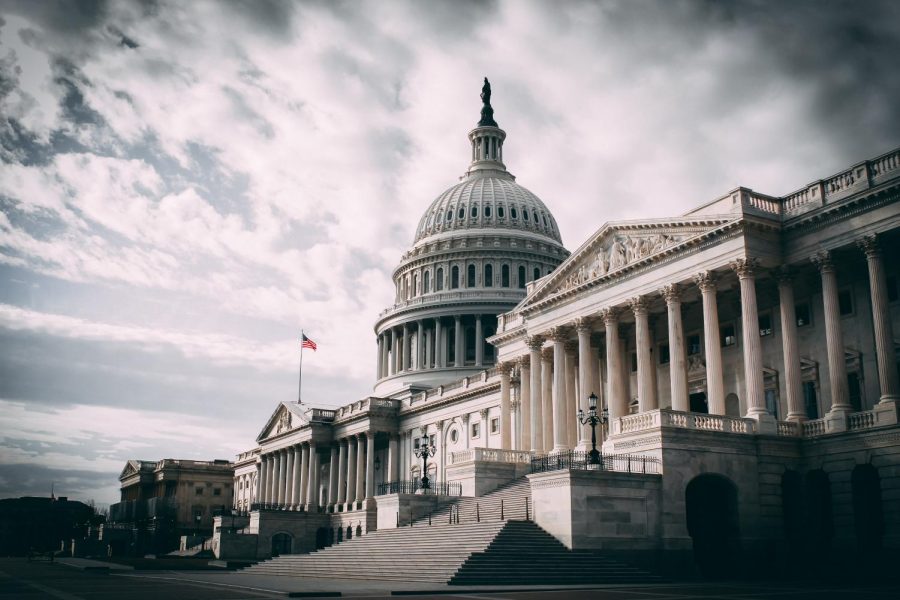 It is now 2021 and the United States has a new President who seems ready to adequately address America’s needs. With Democrats in control of both chambers of Congress, President Joe Biden seems poised to achieve some of his goals. These include building on the Affordable Care Act with the introduction of a public option, making Washington, D.C. a state and passing long overdue legislation to address voting rights, climate change and systemic racism.

At this point, what is stopping them from doing so? There is something called the filibuster. Let’s talk about it.

The filibuster is an obstructionist procedure used by senators to stop a vote on nearly all pieces of legislation, no matter how popular it may be. Contrary to some clearly misguided claims and beliefs, the filibuster is not included in the Constitution. This legislative death tool was, believe it or not, actually created by accident in 1806. One of the filibuster’s most infamous uses was that it was frequently used by Southern senators to block civil rights legislation until 1964, when the Senate invoked cloture (which required ⅔ of Senators) to finally end debate on the Civil Rights Act of 1964. By the mid 1970s, the number of Senate votes required to end a filibuster was thankfully reduced from 67 votes to 60 votes. Sadly, by this point, the usage of the filibuster was becoming more frequent.

The use of the filibuster would increase dramatically under the Obama administration, when Senate Republicans grossly abused the filibuster to an infuriating extent. This constant abuse prevented much of Obama’s legislation and nominees from being brought to a vote. By 2013, the use of the filibuster had gotten so frequent that Senate Majority Leader Harry Reid rightfully invoked the nuclear option, ending filibusters for almost all presidential nominations (with the exception of the Supreme Court). Republicans argued that this move by the Democrats was a power grab. I, on the other hand, argue that Reid should have gone further by using the nuclear option to end the filibuster for pieces of legislation as well. If he did, the passage of popular legislation would go a lot more smoothly in the Senate and I would not have to be writing this piece today.

However, only four years later, Republicans, now in control of the Senate, would go back on their own words that the nuclear option invoked by Reid was a “power grab” by voting to end filibusters on Supreme Court nominations. This move was done to ensure the confirmation of former President Donald Trump’s Supreme Court nominee, Neil Gorsuch. And now with Biden as President and Democrats in control of both chambers of Congress, Senate Republicans are certainly going to defend and abuse the filibuster once again to undermine Democratic legislation, no matter how popular it may be with the overall American electorate.

It is time to end the filibuster. In a deeply polarized political climate, using the nuclear option to end the legislative filibuster is the only way that the U.S. Senate can work to pass legislation to adequately address crises that affect our nation. However, in a 50-50 Senate, such a move would require all Democrats to vote to end it, which is why it is frustrating to see Democratic Senators like Joe Manchin and Kyrsten Sinema defend it. With Democrats holding a federal trifecta for the first time in 10 years, this is their chance to make good on their campaign promises. If Democrats let a Jim Crow-relic get in the way of that once again, they will pay dearly in next year’s midterms.