St. John’s Gets Back to Win Column 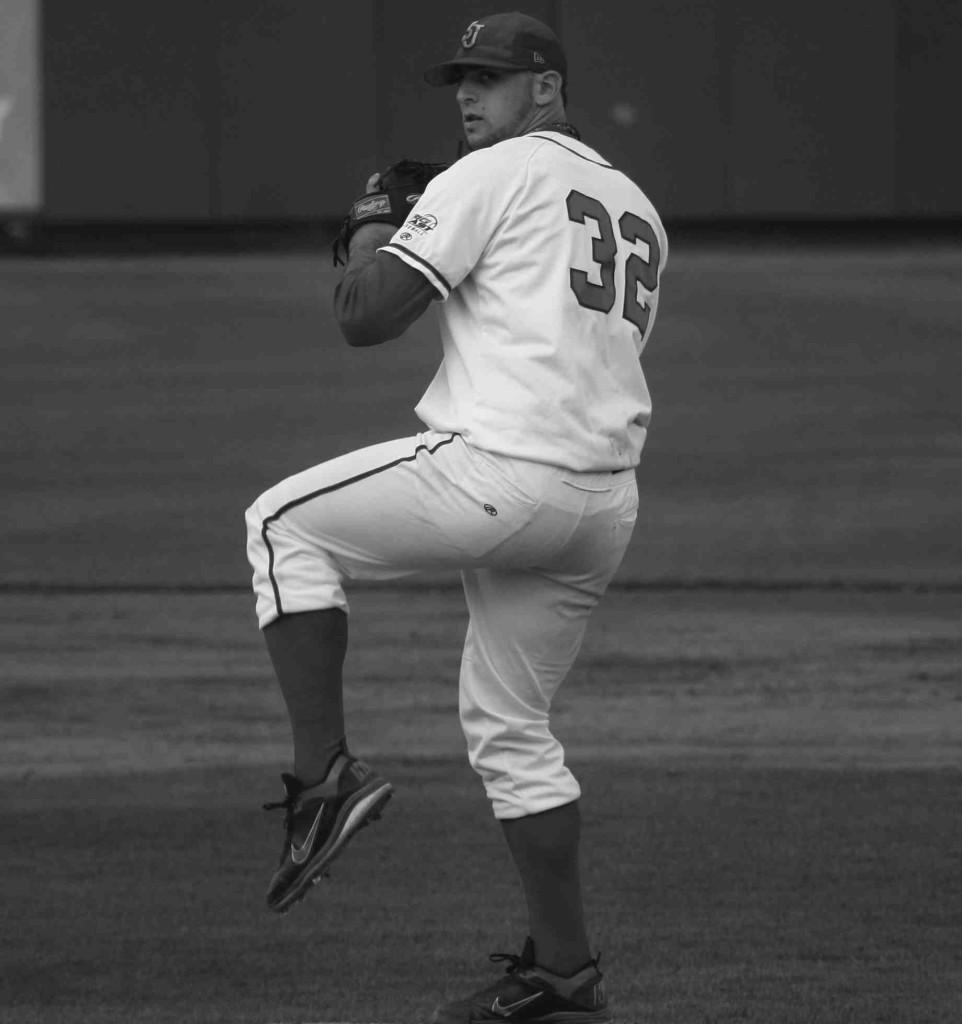 St. John’s rebounded from a three game weekend skid with a 10-5 win against Fairfield on Tuesday afternoon. Despite a slow start and an even slower finish, the Red Storm (20-26) were able to hold off the Stags (12-25).

Freshman Ryan McCormick was given the start on Monday, pitching five innings and allowing only three hits.

Fairfield made its way on the scoreboard early in the game with an RBI double that went over sophomore Dustin Breshears’s reach and dribbled into right field.

The Johnnies had an opportunity to take a commanding lead as early as the bottom of the first when they had the bases loaded with no outs and were only able to drive in one run.

“We played a little flat, a little asleep early in the game,” head Coach Ed Blankmeyer said. “We came here today with our pitchers a little out of fumes, so we used some guys who had to step up and do some things for us.”

St. John’s found its offense later that inning, driving in three runs to take a 6-2 advantage. Taking advantage of wild pitches, the runners were able to advance on base and junior Frank Schwindel popped up a sacrifice fly to drive in his first and only RBI of the game.

After adding two runs in the seventh inning and backed by a solid performance by the bullpen, the Johnnies again pounced on the Stags’ errors on the pitcher’s mound, scoring off a wild pitch to give them a seemingly-uncatchable 10-3 lead heading into the top of the ninth inning.

Senior Anthony Cervone was called to the mound to close the game out, but he struggled, allowing an RBI single up centerfield before he retired the next two batters. Once the game seemed over, Cervone loaded up the bases before walking in another runner and was pulled by coach Blankmeyer.

“I gave Anthony a chance,” Blankmeyer said. “He’s got a great arm but he’s got to throw strikes and the guys haven’t done it this year, so we need the help because they put a lot of pressure on some of the other guys.”

Blankmeyer then brought in Hackimer who closed out the game on two pitches and secured the Johnnies first victory in four days and 20th of the season.

St. John’s will play their next game when they host Iona on May 1 before heading to Miami to play the Hurricanes for a three game set.