McCormick having career year with Storm 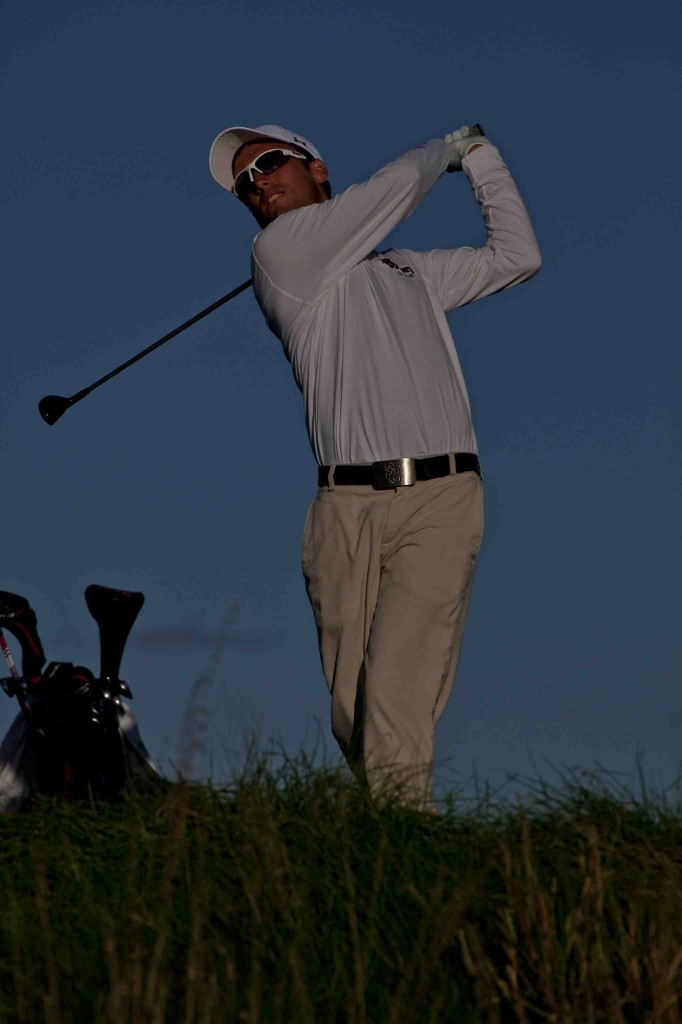 McCormick could be seeing himself in the pros if he continues to put up performances like he did in Fort Meyers, Fla.

Senior golfer Ryan McCormick saved his best game for the final tournament of the fall by winning the Cobra Puma Invitational in Fort Meyers, Fla. With an overall score of -12, McCormick captured his first collegiate title.

McCormick had a successful amateur career coming out of Mater Dei High School in Middletown, N.J.; he was the No. 1 player in junior level rank.

McCormick’s successes continued in his college career, including three top-10 finishes this year, even winning the Big East fall Golf Male Athlete of the week on Oct. 9, for his second place finish at Erin Hills Intercollegiate.

“I felt like my game is finally coming together,” McCormick said. “I am taking my game to the next level.”

McCormick owes his success to coach Frank Darby, who is one of the main reasons he attended St. John’s University instead of going to a southern school. He saw the rise and the success of the golf program and fell in love with it.

“I think that St. John’s is on the map” McCormick said.

McCormick is planning to turn pro after graduation and will look to implement the success of fellow St. John’s alumnus, Keegan Bradley.

“I want to continue and have the success that he had as a professional golfer,” McCormick said. “[Bradley] gave me good advice and is just a normal guy.”