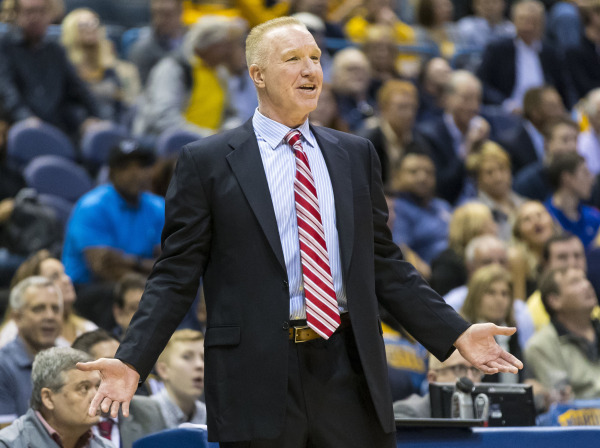 St. John’s travelled to Indianapolis and Milwaukee this past week to face off against Big East opponents Butler and Marquette.

The Red Storm (12-16, 6-9) dropped their first game of the week to Butler. The Bulldogs  pulled away with the lead early and the Johnnies were never able to close the gap.

Federico Mussini led the Johnnies with 20 points for the third time this season. Mussini also knocked down his 100th career 3-pointer at St. John’s. Mussini was 7-of-13 shooting and 4-of-7 from three.

Shamorie Ponds stayed hot, sinking nine free throws and finishing the day with 18 points. Ponds also recorded four assists and rebounds for the eighth time this season. The other half of St. John’s young talent, Marcus LoVett, earned 15 points during his 30 minutes on the court.

Bashir Ahmed also scored 15 points as well as tallying four rebounds. Overall though, St. John’s struggled with rebounds. They were outrebounded 40-25 on the night.

Both teams came to the free throw line an unusually high amount of times. St. John’s was 27-of-37. Butler went 29-of-40. This was a season high of attempts for both Butler and St. John’s.

Butler started the contest on a 7-0 run and St. John’s was never able to catch up. St. John’s got within 14 points with 8:25 left in the second half, but that was as close as they got. Butler pulled away with the lead in the closing minutes of the game. The game ended 110-86, with Butler coming away with the win.

On Tuesday night St. John’s made their way to Milwaukee to face off against Marquette. St. John’s started the game with the lead but it quickly got away from them. Marquette avenged their loss from earlier in the season, beating out the Red Storm 93-71.

St. John’s struggled to defended Marquette from beyond the arc. Marquette went 12-of-24 from 3 while St. John’s went only 6-of-22.

The Johnnies started strong from the free throw line but started to lose it towards the end of the game as the hope of a win began to slip away. They finished 17-of-26 from the line.

Ponds ended the night with 14 points and team highs in assists and rebounds with six assists and seven rebounds. He was 4-of-10 in field goals and 5-of-7 from the free throw line.

LoVett led the team in free throws finishing with 6-of-8. He ended his night with 5-of-14 field goals and five assists.

Ahmed led St. John’s in points, scoring 21. He hit 7-of-14 field goals with a total of three three-pointers. Ahmed finished with 4-of-6 from the free throw line.

St. John’s was only able to hit 40 percent of their field goals while Marquette finished above 56 percent. Their defense struggled versus Marquette as it had in the Butler game.

St. John’s has now lost two straight, and they look to bounce back Saturday at home versus Georgetown.