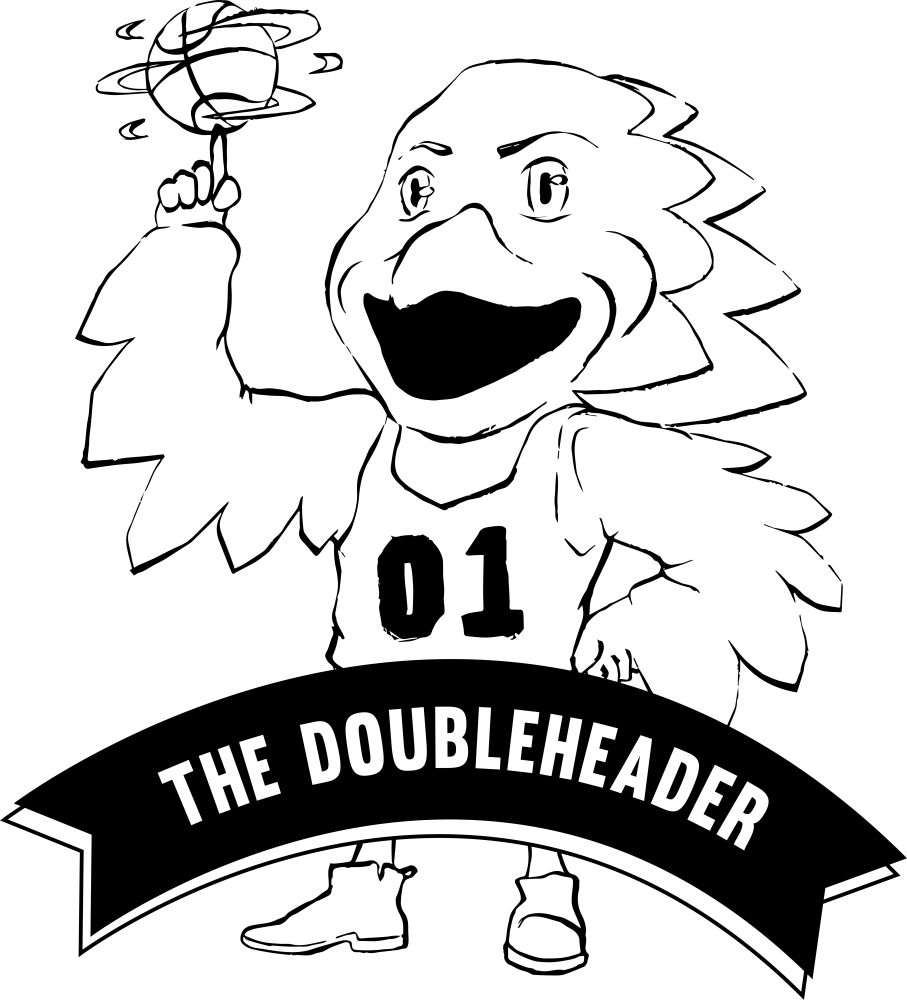 As Harry Cooksley dribbled the ball up the field, his six-foot- three frame zigzagging its way past
Fordham defenders and into enemy territory on the first night of September, a new era of St.
John’s athletics flashed right before the eyes of hundreds of antsy spectators.

The fans in attendance at the men’s soccer home opener were eager, slowly rising from their
seats as Cooksley’s foot directed the ball towards the Rams’ goalkeeper. Parents, students and
supporters under Belson Stadium’s Friday night lights all let out a collective breath as
Cooksley’s shot just barely grazed the top of the crossbar. “Ahh, so close,” said one fan with a
smile on his face.

Fordham ended up winning the match, 1-0. Yet despite the heartbreak, fans departed the stadium
with a sense of excitement. As the warmth of summer slowly diminishes and the crisp, cool air
of autumn introduces itself, we are greeted with another season of Red Storm athletics. Here at
The Torch, Co-Sports Editors Dylan Hornik and Derrell Bouknight feel the same excitement as
we get to to capture moments like Cooksley’s, the ones that bring the university community
together when cheering on the Johnnies.

With that said, we are excited to announce Doubleheader, a new weekly column that will
highlight the best of St. John’s athletics. We will track teams and talk about their performances,
discussing important matters pertaining to players and coaches. We will go into the lives of our
athletes to learn more about them off the courts and fields they call home. More importantly, we
aim to give a voice to the men and women who represent our university at the highest level, to
get their perspective on what it means to wear a St. John’s uniform.

Last year, we had a top-25 ranked baseball team. Two fencers took home NCAA individual titles
as the team finished sixth at the 2017 NCAA Championships. The track and field team broke
school records and had a number of players recognized for their accomplishments. Our softball
team made it to the Big East Championship, while our basketball and volleyball teams had
players from across the board take home numerous awards.

As the university community prepares to embark on another nine month journey of school and
academics, the Sports Editors here at The Torch look forward to bringing you the latest on New
York’s team.

Buckle your seatbelts, the show is on the road.