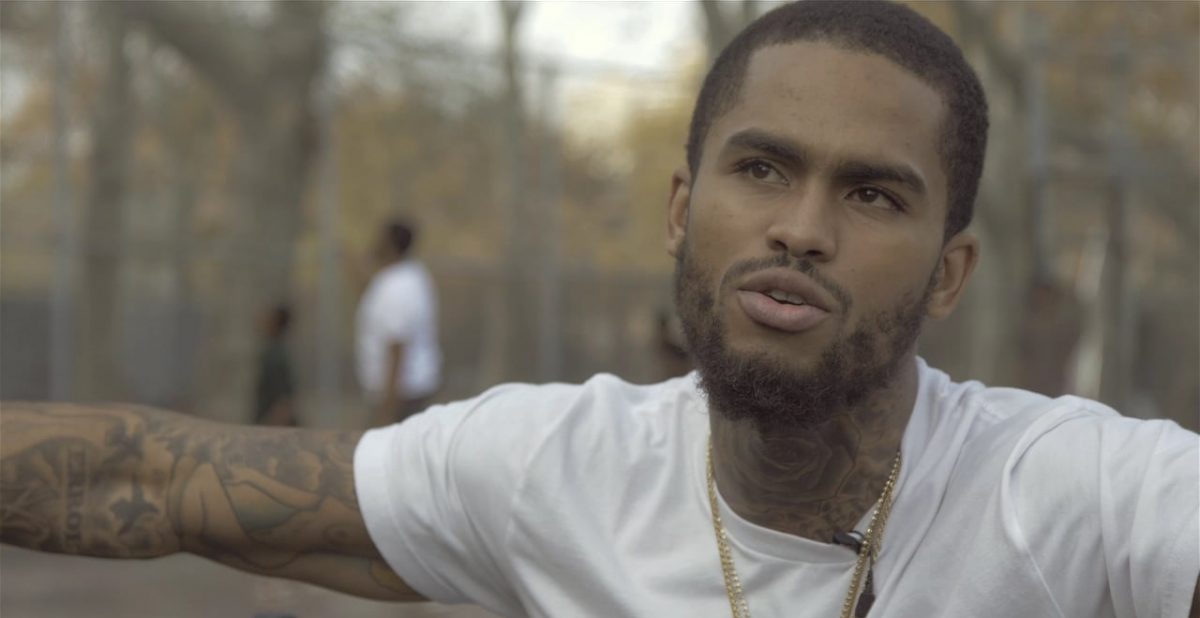 East, 29, released an EP in August 2017 titled “Paranoia: A True Story,” which has peaked at number nine on the Billboard 200 chart. His music is heavily influenced by Jadakiss, The Notorious B.I.G., Snoop Dogg and others.

A native of Harlem, N.Y., the rapper was featured in XXL Magazine’s 2016 Freshman Class as one of the best and brightest young stars in hip hop, alongside now-famous artists Lil Uzi Vert, Lil Yachty, Kodak Black, 21 Savage and Denzel Curry.

Also on that Freshman Class list was Desiigner, who performed to a raucous crowd at the 2016 Red Storm Tip-Off. Due to his rowdy performance, the University is preparing to make several potential safety changes for East’s performance.

In Spring 2016, East appeared on stage with Nas at the University’s annual spring concert sponsored by Haraya and Student Government, Inc. (SGI). Nas is reportedly a driving force behind East’s burgeoning music career.

East, whose real name is David Brewster Jr., played basketball in high school and was teammates with NBA players such as Ty Lawson, Grevis Vazquez and former NBA MVP Kevin Durant. He played briefly for the University of Richmond and Towson University before focusing on his music career.

Red Storm Tip Off will take place on Oct. 13 at Carnesecca Arena on the University’s Queens campus at 7 p.m. The men’s and women’s basketball teams will be introduced and there will be games and prizes for fans to win. Admission in free, but space is limited.