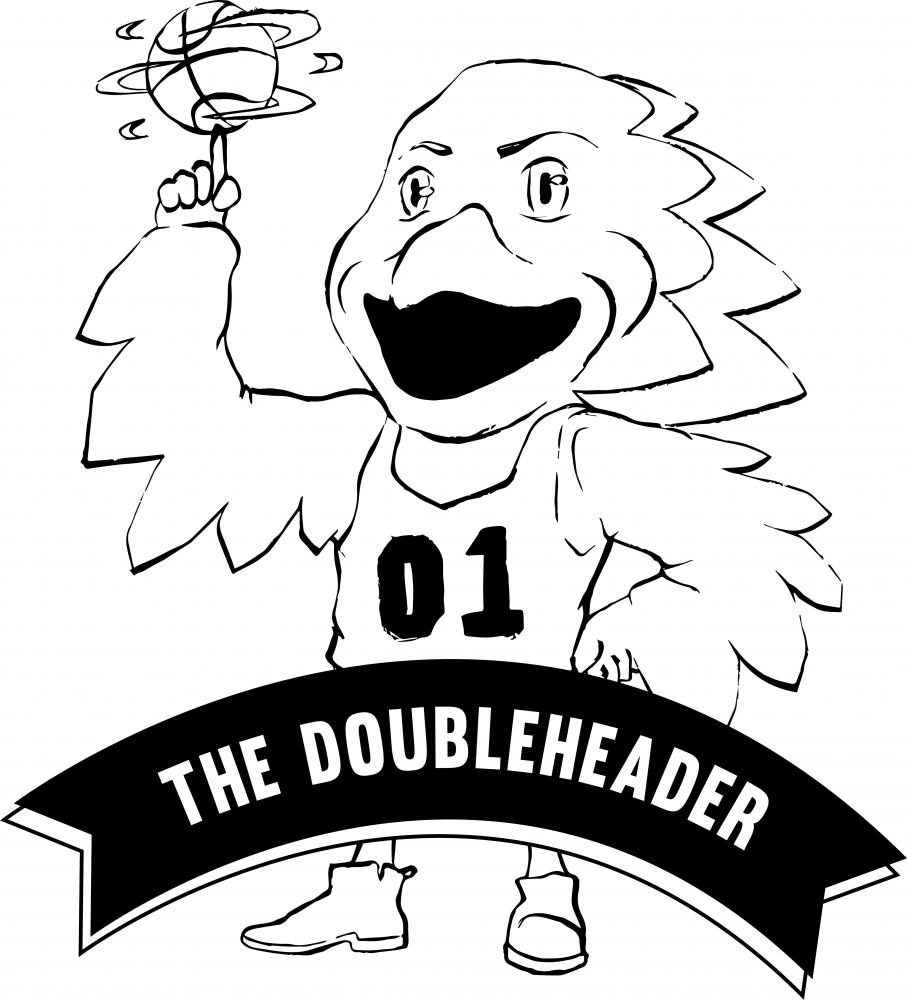 In the last two weeks, college basketball has been turned on its head.

The FBI investigation and subsequent revelations of bribery and corruption has rocked the foundation of intercollegiate athletics to the core, and only now are Division I programs beginning to clean up the mess left behind by years of unscrupulous activity.

This is not your run-of-the-mill academic scandal. In short, a slew of college basketball coaches have been accused of accepting bribes from financial advisers, agents and event apparent companies in exchange for the coach’s effort to steer a star player toward their services.

There is no way of telling how far up each university’s hierarchy this reaches, nor is it possible to unearth the total breadth of this controversy, at least not yet. Only patience and a thorough dig by the FBI will answer all of the questions that millions of people must have, but there is no doubt that this is a dark time for a discipline loved by some, admired by most, and known by all.

Now, any number of factors can bear the blame of this shameful discovery, from the delocalization of collegiate recruiting in the mid-20th century to the warped minds of (hopefully) just a few so-called leaders. In fact, just about everything that’s wrong with college athletics might go into the broth that created this embarrassment-laden soup.

For now, though, none of that matters. The top priority of the NCAA should be weeding out whoever was involved and making sure that they are never involved in molding young men, or women, ever again.

Then, it’s imperative to ensure that the rest of the collegiate landscape is as pure as possible. It’s unlikely that basketball is the only victim of the avarice of its coaches and influencers, especially when it generates only the second-most revenue out of all collegiate athletic programs.

As for St. John’s, no one wants to see a program crumble due to grave, off-the-court mistakes. However, we sincerely hope that if the University is involved, of which there is no indication, it is taken care of swiftly and justly, so that the on-court product may return to the forefront.

Above all else, though, we feel for the student-athletes. Some of them were used as pawns, having their futures sacrificed to deepen the pockets of grown men who did not care what happened to them. Others had their educations decimated as indirect casualties of these transgressions. These athletes may not have been the foci around which the money moved, but they may have suffered the greatest injustices.

As college programs start up in preparation for the 2017–18 season, we are reminded that our job as journalists is not simply to tally up dunks and rebounds, but also to shine a light on the larger issues at hand, some of which after the landscape of our subjects forever.