The freshman guard is ready to contribute in Queens 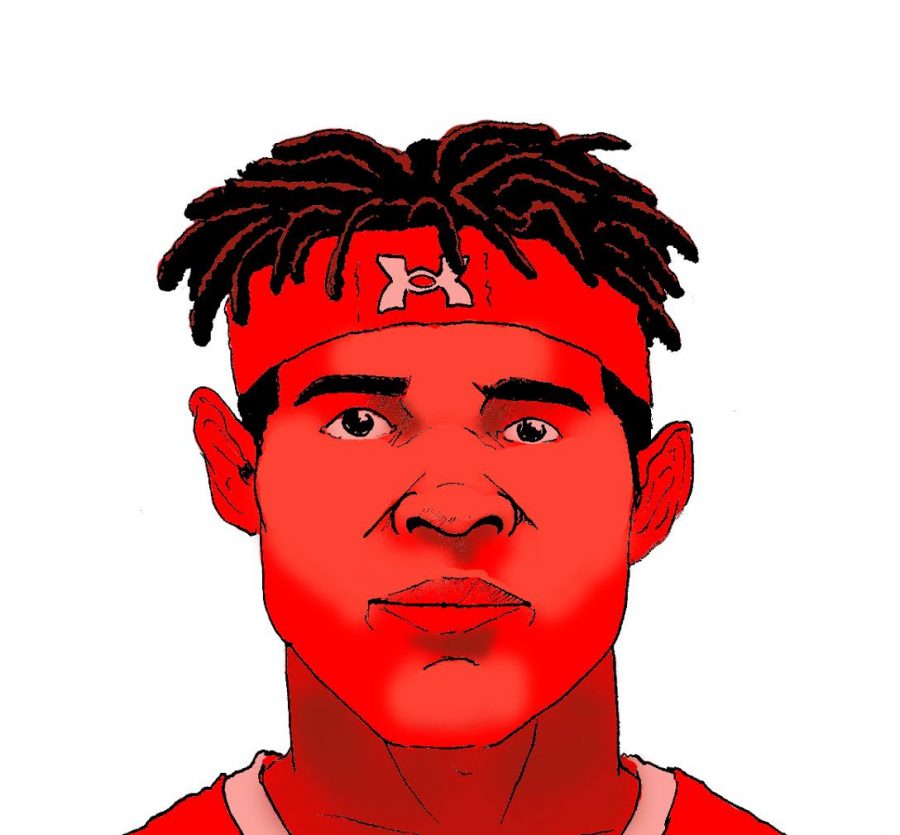 A consensus three-star recruit in the Class of 2017, Bryan Trimble Jr. came to Queens after decommitting from Florida State in June.

The freshman is ready to begin his collegiate career this season, teaming up with fellow Missouri native Marvin Clark II and adding depth to Head Coach Chris Mullin’s promising roster that will try to make the NCAA Tournament for the first time since 2015.

Q: What are you most excited about this season?

Q: You had several other Division I offers. Why was St. John’s most appealing to you?

“I mean the coaching staff is crazy. You have two Hall of Famers on staff. Growing up with Marvin Clark also made it easy. . .Coach having a good relationship with my mentor back home. So, it was just all a good deal.”

Q: You’ve had great high school, prep, and AAU careers. What is one major goal you’ve set for yourself as you transition to college basketball?

Q: If you didn’t play basketball, which sport would you play and why?

Q: If you could play one-on-one with any past or present professional player, who would it be?

“It would have to be James Harden.”

This story appears in Courtside, the Torch’s annual basketball preview. Catch more Courtside stories all week long on our website.