The Doubleheader: Spring Sports are Right Around the Corner

Spring sports are almost back in action, and there is plenty for fans to eagerly await. 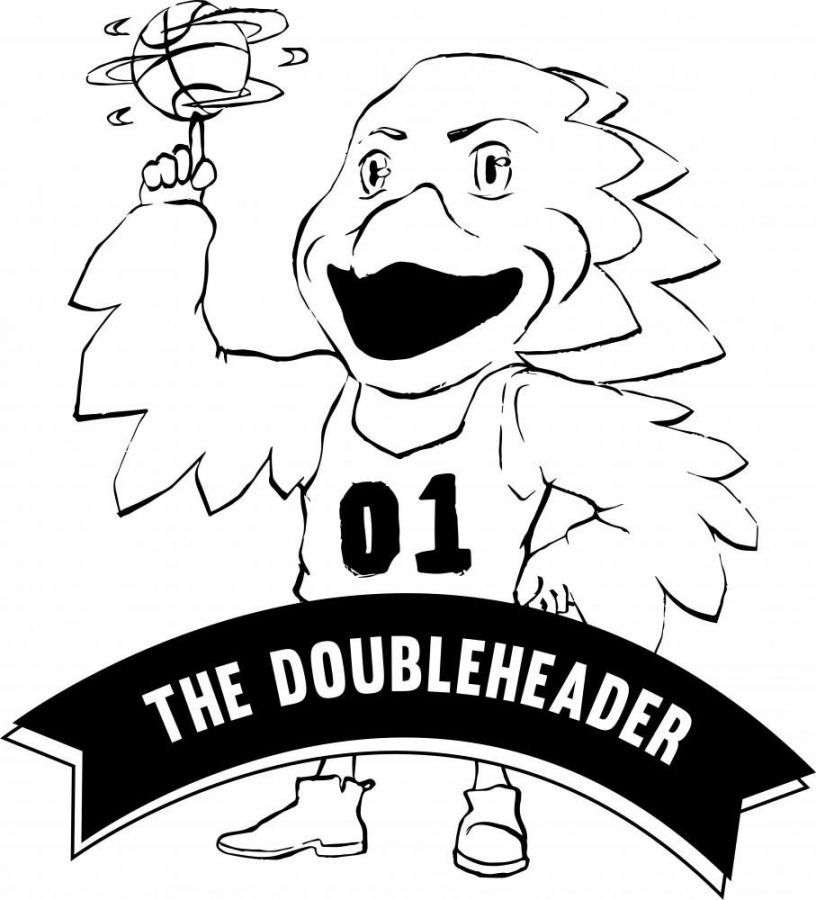 When the bitterness of winter finally leaves the and the crisp spring air makes its way into the March sky, many things around campus will be different than they are now.

The Big East basketball tournaments will come and go, and winter sports will make room for their spring counterparts.

The baseball team will begin the season ranked No. 25 in the country. The pellets from their new turf field will fly up from and bounce off the turf that Josh Shaw will field grounders on, spitting distance from the mound Sean Mooney looks to dominate once again.

It’s around the time of year that screams and cheers from DaSilva Field can be heard from the living rooms of the D’Angelo Center on early afternoons.

Jason Miller looks to build his team and get revenge on tough competition in rematches from last season.

As the track team runs around the field he calls home and Amy Kvilhaug prepares her team for another strong season, there will be more than just warmer weather to embrace as the months go by.

Along with the strong records to show for last year’s performances, several members of teams have made headlines for offseason and preseason accomplishments.

Ed Blankmeyer, who will begin his 36th season as head coach of the Red Storm baseball team, was inducted into the ABCA Hall of Fame this January. His team was picked as the preseason Big East favorite by the conference’s coaches.

Men’s tennis star Luka Sucevic was named Big East Men’s Tennis Player of the Week last week, while the softball team was picked to finish first in the conference’s coaches poll following a record-breaking campaign that saw them reach their fourth consecutive Big East championship game. This time of year is one that many have long awaited.

For St. John’s fans, this only means one thing.

Spring sports will finally be here. And there’s a lot to look forward to.