Men’s Basketball is 7-0, but Room For Improvement Remains 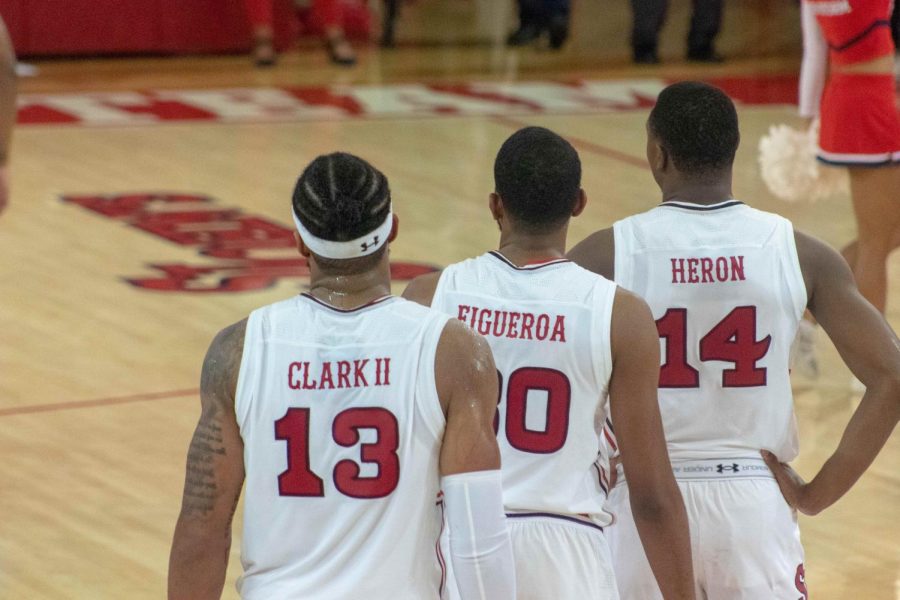 St. John’s is undefeated, but they haven’t reached the level of play they are capable of.

The St. John’s men’s basketball team has taken care of business thus far, as they currently sit 7-0 and one of the last 10 or so undefeated teams in all of America. The non-conference schedule hasn’t been immensely difficult and all the wins haven’t been pretty, but the team is getting its job done.

But the performances on the court haven’t seen the Red Storm live up to their potential. After opening up with a rout of Loyola (Md.), the Johnnies had a scare at home against Bowling Green and have already had four games this season decided by four points or less.

There’s two ways to look at the close margins of victory. On the positive side, this shows growth from year to year in Head Coach Chris Mullin’s fourth season. The team is showing poise in close games and when they are down late.

In the second half against Georgia Tech, the Yellow Jackets led by as many as 16 points, but the Red Storm stayed composed, took it one basket at a time and eventually closed and surpassed the gap to remain undefeated in Miami.

The team’s experience and poise on the floor is reflected in its turnover margins. Good teams take care of the ball. St. John’s is only averaging 10 turnovers per game while forcing their opponents into 17.

The negative side of the team’s up and down play this season lies in looking ahead to the future. With the remaining non-conference opponents, the Johnnies can easily use their athleticism to overcome a slow start to head into conference play 12-0.

But once the Big East games start? Not so much.

After an ugly start, Villanova is beginning to find its form. Seton Hall has outplayed expectations. Marquette, led by Markus Howard, looks like they can score at will. Creighton just gave top-ranked Gonzaga everything they could handle. Slow starts can’t be avenged like they are right now.

Zach Braziller of the New York Post tweeted that Mullin said Roberts needs work, but remains optimistic that the freshman forward will improve.

Sticking with the theme of the front court, one of the drawbacks of Sedee Keita’s injury is that Marvin Clark II has been forced to play out of position.

He’s spent a lot of time in foul trouble. Clark II provides a nice scoring option, but with him on the bench, the team loses a lot of leadership on the floor.

With the strong performance against Rutgers and the comeback heroics against Georgia Tech, the Red Storm passed their two most significant non-conference tests. They’re undefeated, but still far from reaching their potential.