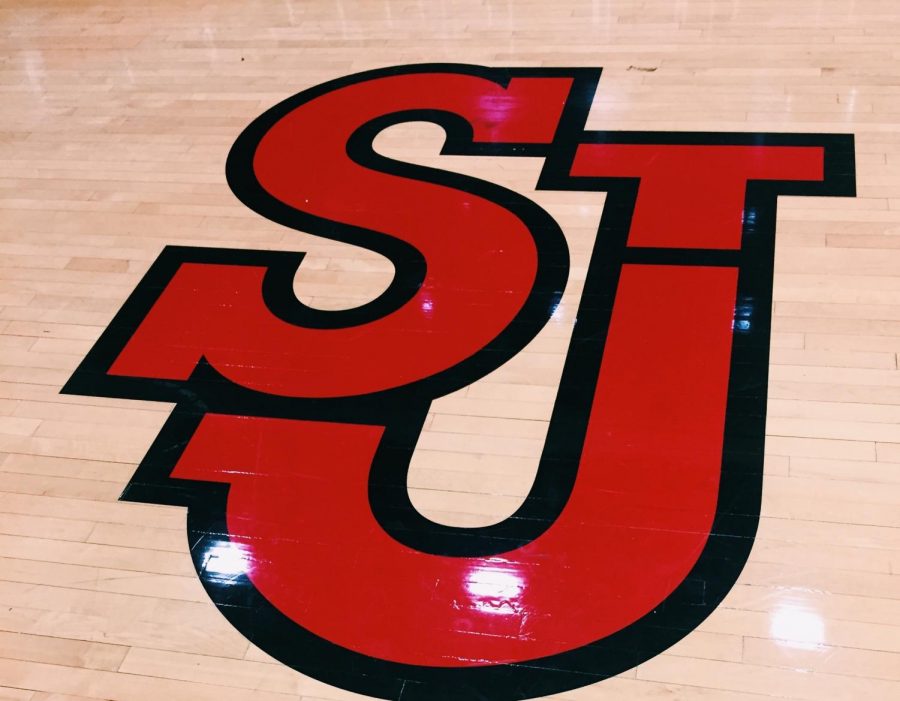 To wrap up a wild week in the realm of St. John’s basketball, the University announced Friday that they have hired Mike Anderson as head coach. The news was first reported by Jon Rothstein and then confirmed on Friday via a press release.

“Coach Anderson is one of the most respected coaches in college basketball and there is no doubt in my mind that he is the perfect fit to lead our program,” St. John’s Athletic Director Mike Cragg said in a press release.

Anderson, who was an assistant coach under Hall of Fame head coach Nolan Richardson at the University of Arkansas, was the Razorbacks head coach up until last month when he was fired. In his tenure at Arkansas, he lead the Razorbacks to three NCAA Tournament appearances in a span of eight seasons.

Anderson also coached at the University of Missouri and the University of Alabama Birmingham, leading both teams to a combined six NCAA Tournaments. Anderson was able also to bring Mizzou to an Elite Eight in 2009. Throughout his head coaching career Anderson boasts a 369-200 record in 17 seasons.

The announcement of the hiring comes after a disastrous week which started with the announcement that Porter Moser, the Loyola-Chicago head coach who was considered a front runner in the St. John’s head coach search, decided to remain in the Windy City. That was then followed by St. John’s alum, Vitamin Water founder and Body Armor founder, Mike Repole criticizing St. John’s administration on WFAN Thursday afternoon. Early Thursday morning it was also announced that Iona College head coach Tim Cluess had also withdrawn his name from the head coaching race at St. John’s.

Anderson is inheriting, as of right now, a platoon of eight players from former St. John’s star turned head coach, Chris Mullin. Although many of the eight remaining scholarship players were holding out to see who would step in as head coach, it is unknown at this time how many will stay. The Red Storm also currently have zero incoming recruits after Cam Mack,Valdir Manuel and Nate Tabor all decommitted within the past few weeks, making things tough from the get go for Anderson.