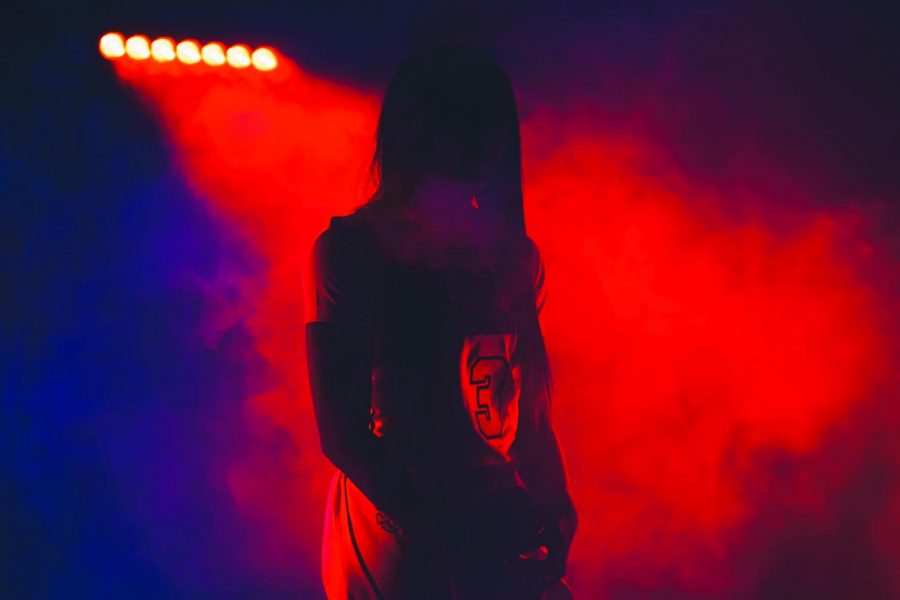 Pressure can be crippling for just about anyone. Politicians, movie stars and even athletes can succumb to the pressure of being at the pinnacle of performance in their field. For redshirt Tiana England of the St. John’s Women’s Basketball team, pressure has been their every step of the way in her collegiate career. However, England hasn’t let it get to her, remaining calm, cool and collected every step of the way.

“I was always outside playing with the boys on the playground so that definitely helped, getting bumped around,” England said. “I was always tough.”

Not only was toughness instilled at a young age but her comfort in crunch time situations was as well. England says even when she started playing basketball, she was always comfortable with the ball in her hand with the game on the line.“I’ve always felt like I was confident with the ball towards the end of the game,” she said. “As a leader I should want that responsibility.”

While England has blossomed as a leader for the Red storm, her collegiate career got off to a rough start. Before the beginning of her freshman year, England was sidelined with a torn ACL which forced her to redshirt. Although the situation was unfortunate, looking back on it, England sees it as a learning experience.

“It was very hard, from going to playing basketball every day, working out all summer with the team to sitting out for an entire year and not being able to be out there with them, it was real difficult,” England said.

Sitting out for her true freshman year allowed for England to prepare herself for the demands of college basketball, giving herself more time to take her game to the next level.“I think it was a blessing in disguise,” England said reflecting on the injury. “I definitely needed that year to figure out the system, get chemistry with my teammates even off the court and it definitely helped being in my redshirt junior year.”

Although the extra year gave England more time to prepare for her college career, St. John’s head coach Joe Tartamella feels that although she was just a freshman, her impact would have propelled the Red Storm to postseason play that season had she been healthy.

“I’m [remised] to go back and think about the year we would’ve had her when she tore her ACL, which would’ve put us in the tournament, no question,” Tartamella said.

In her redshirt freshman year, England shined starting in 32 of the Red Storm’s 34 games and earning her way onto the Big East All-Freshman team once the season ended. As the team’s star point guard however, Tartamella was demanding of England, getting on the redshirt freshman for mistakes she made during games. However, England was unbothered by the demands of her coach.“I’ve always had, I wouldn’t call it pressure but I’ve always had to step up for the team,” England explained. “It wasn’t much of a demand.”

“She’s an unbelievable young lady, in her demeanor and how she deals with her teammates,” Tartamella said, praising England. “Just an impressive young woman who I think got a bright future in whatever she decides to do.”

In England’s redshirt sophomore year, she continued to shine under pressure, as she was in the top 20 in the nation in assists. In the Red Storm’s upset of Marquette last season at Carnesecca Arena, England her team to victory with 20 points and six assists. To encapsulate what was a strong sophomore campaign, England was named to the All-Met first team.

Although England has a successful campaign, the Red Storm had a down year as they were unable to make it into postseason play.

“It’s always hard to see your friends in the Big East that you know in the Big East that are out their playing and you’re sitting at home watching,” England said. “That was definitely a wakeup call that we had to come way harder this year.”Heading into this season, more will be demanded of England. Just a few weeks ago she was named to the 2020 Nancy Lieberman Award watch list, which is given out to the best point guard in the nation.

“Honestly it’s an honor to be on the watch list,” England said. “I feel like it has brought attention to us as a team more than just more so myself. We’re getting the recognition for our hard work this preseason and hopefully, it’s gonna translate into the regular season.”

“I want to be even more of a leader,” England said. “I feel like this is a big year for us, we have a lot of new pieces. It’s a transition for us this year so I’m excited.” 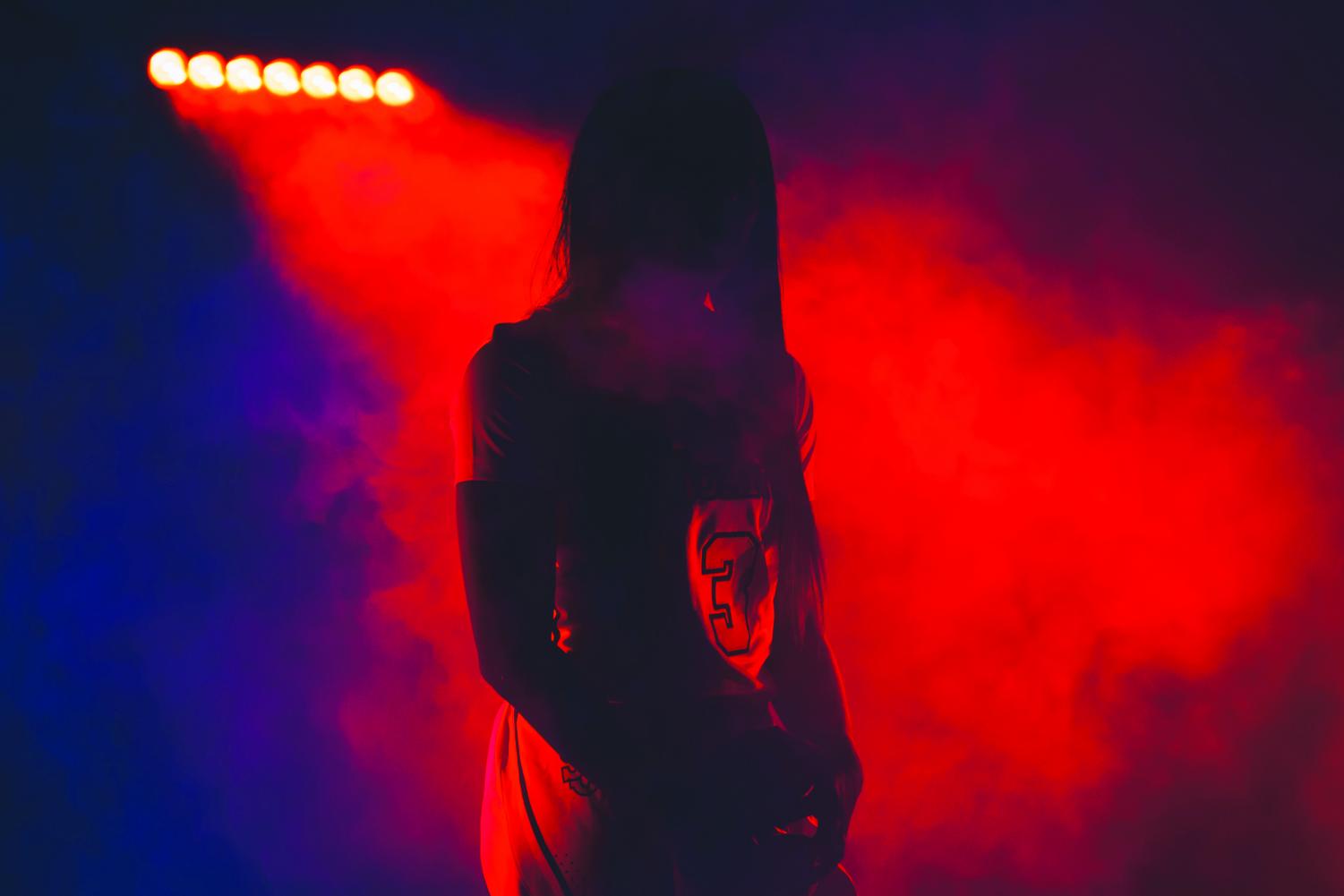