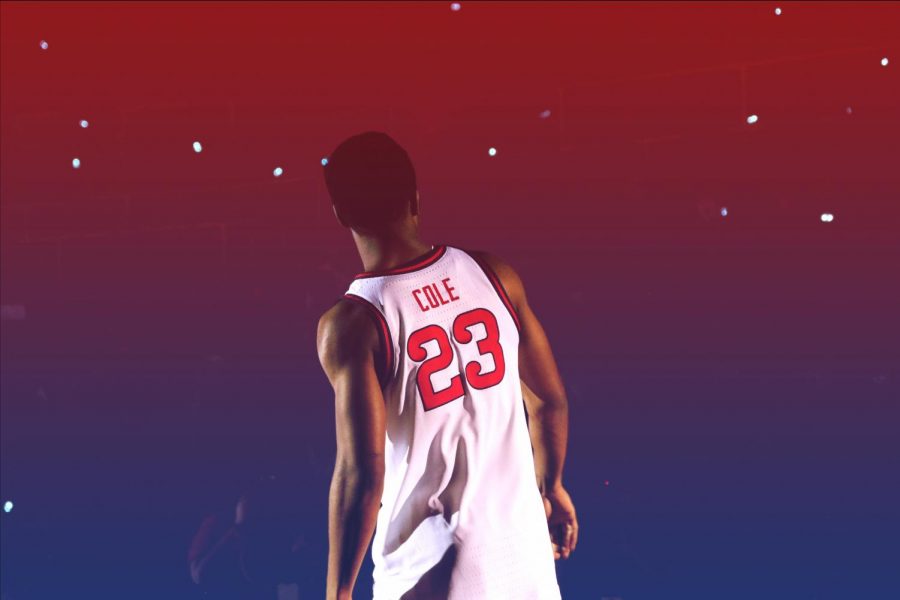 JUSTIN COLE has been with the team where he saw many teammates come and go. Entering his fourth and final year with the Red Storm, Cole has been with the team during their ups and downs. “It’s been a great time to play basketball at this level and being around with my teammates during the course of four years here.” Cole said. Cole started off as a walk-on his freshman year and played in two games under Chris Mullin’s second season as head coach. During his sophomore year, Cole saw more playing time by appearing in six games, averaging in 0.7 rebounds in 3.7 minutes per contest. Last season he also appeared in six games averaging 0.8 points per game. Cole is entering his final season and he is focused on what is coming up, “I’m just enjoying this last year. We got to continue working hard each day and win as many games as possible.” Cole said. Not many NCAA Division I basketball players stay for four years but Justin Cole is one of the various St. John’s Red Storm basketball players to stay for the entire four-year span.

Cole had connections with the Red Storm before starting his college career. In high school, Cole was a two-year captain at Archbishop Molloy, which is the alma mater of St. John’s Hall of Fame coach Lou Carnesecca. He started off his St. John’s career under the helm of Chris Mullin. Now his senior year will be without him. Getting adjusted to a new coach staff is challenging but Cole and his teammates know how to manage the situation. “We had to get familiar with each other. We come out and work hard every practice from the beginning to now.” Cole said. Cole’s main focus entering this season is get more appearances on the court than the last two seasons. After his senior season, Cole also has important plans off the basketball court. “I’m planning to go to physician assistant school.” Cole said.

Out of all Cole’s favorite memories playing for the Red Storm, he picked one that many of his teammates can agree on. “Beating Duke at the Garden is the top memory of my time here.”  Cole said. Justin Cole is looking forward to finishing his senior season with the Red Storm on a strong note. 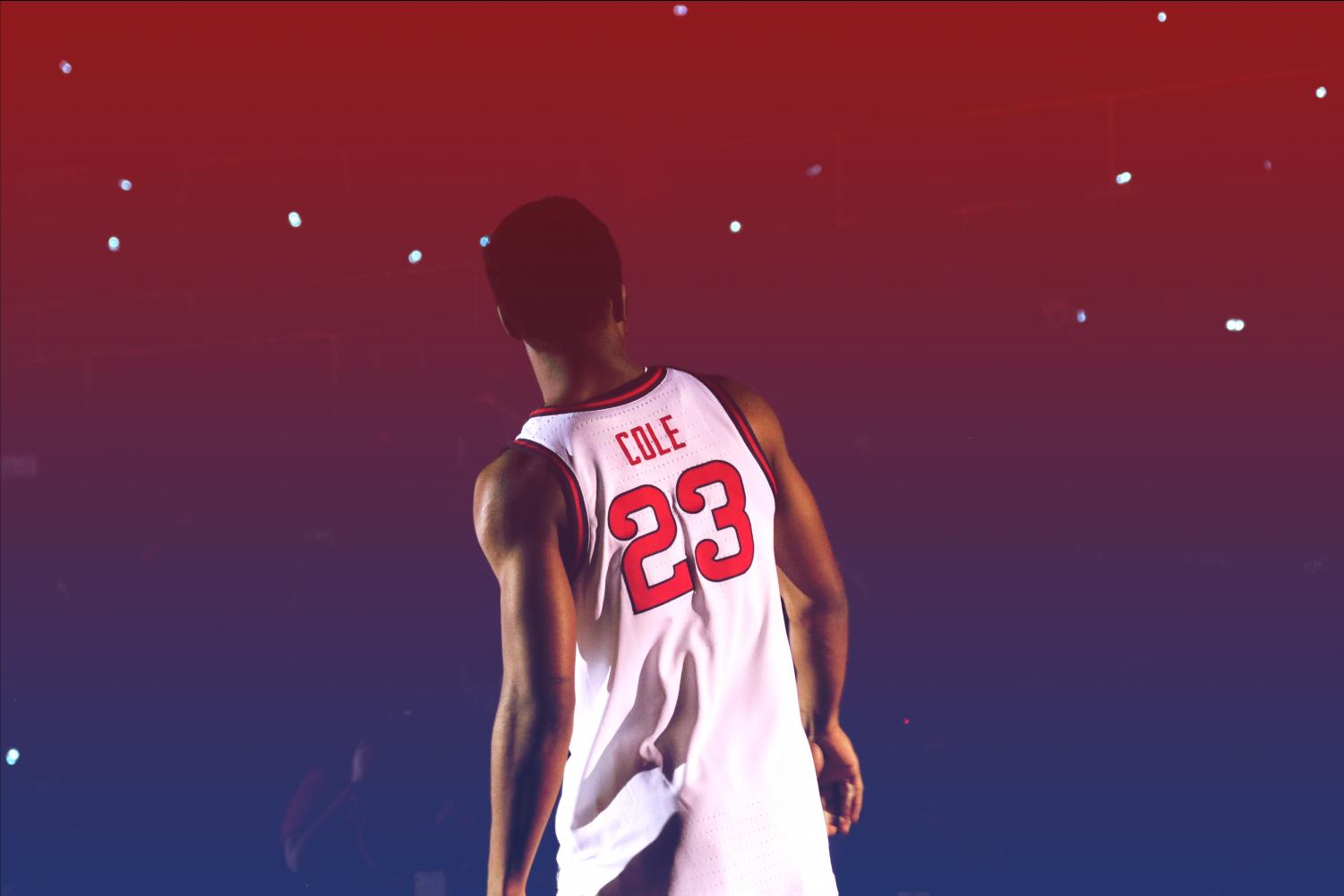