NCAA Tournament returns to the Garden 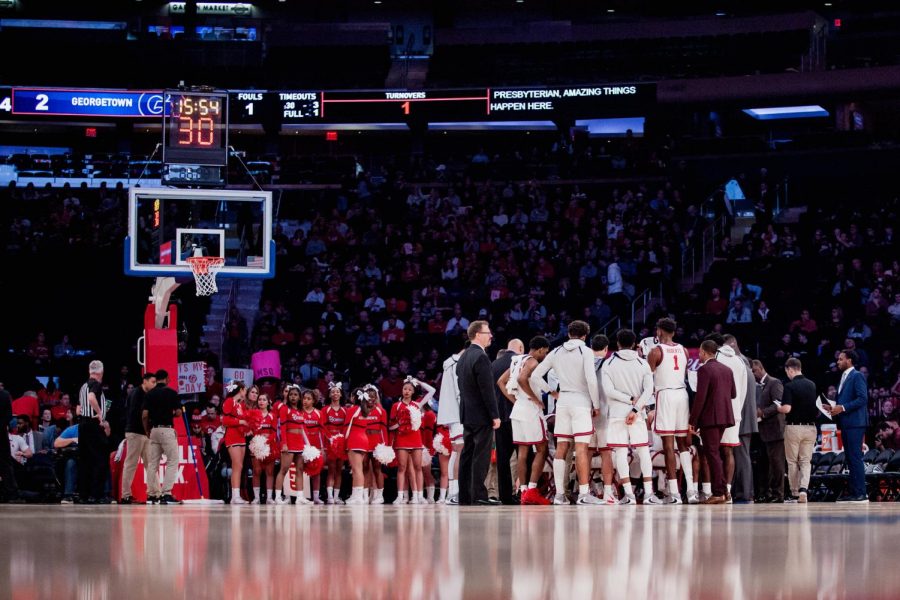 St. John’s and the Big East are scheduled to host the NCAA Men’s Basketball East Regional at Madison Square Garden (MSG) on Mar. 23 and 25, 2023, according to a web release from the St. John’s Athletic Department. This decision was announced last Wednesday by the NCAA Division I Men’s Basketball Committee.

“We are honored that the NCAA has chosen to bring the Tournament back to The World’s Most Famous Arena in 2023,” Joel Fisher, executive vice president of Marquee Events and Operations at MSG Entertainment, said, according to an article on Zags Blog.

The Garden has been the home court of the Johnnies for over 90 years. From 1961 to 2014, no NCAA Tournament games were hosted at MSG. In 2014 and 2017, the Tournament returned to the “World’s Most Famous Arena,” when St. John’s hosted the East Regional. The University and Big East were scheduled to host the 2020 East Regional but it was canceled in March due to the COVID-19 pandemic.

The NCAA announced the sites for March Madness through the 2026 season, which includes six Big East schools –  St. John’s, Creighton, Seton Hall, Georgetown, Marquette and Providence. The Big East Tournament has been hosted at MSG since 1983.

For the Johnnies, this gives them a possible home court advantage if they were to get a tournament bid.

“Madison Square Garden has hosted the biggest events in sports and entertainment,” Fisher said, “including the very best in college basketball for over 85 years. The return of the NCAA Regional Final in 2023 will add another chapter to The Garden’s illustrious history.”