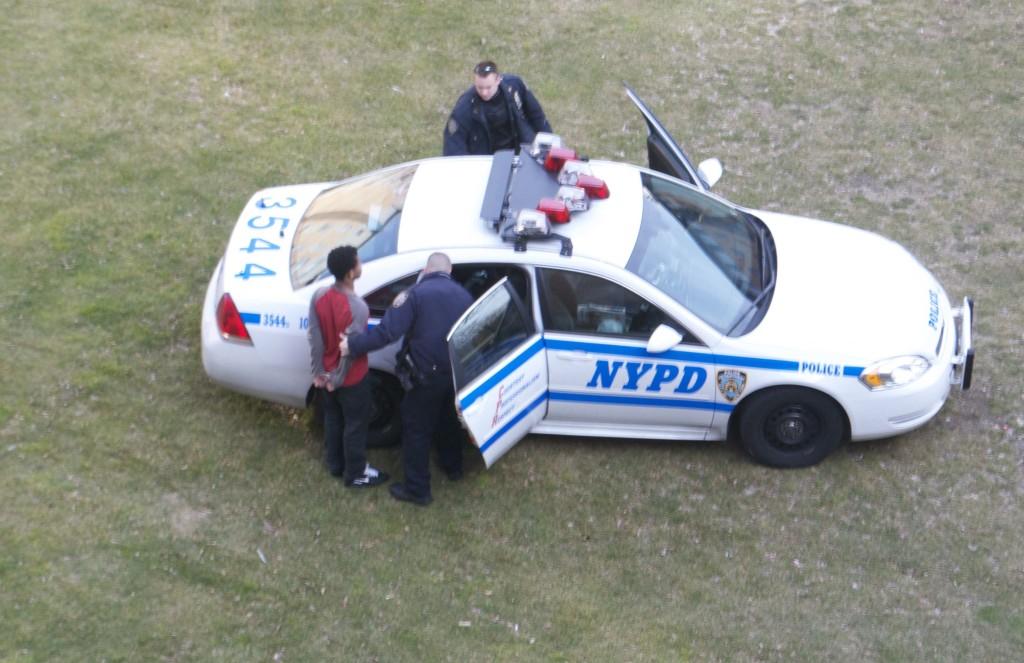 A freshman and DaSilva Hall resident was arrested today in connection with an on-campus drug bust.

Thomas Lawrence, vice president of Public Safety, said a large amount of marijuana was found. “It was substantially more than we’re used to seeing,” he said.

Lawrence said Public Safety notified the NYPD today. The arrest occurred just after 2:30 p.m. in front of the residence hall.

Freshman Max Weinstein, who lives on the first floor of DaSilva, said he watched the arrest from his window.

“A bunch of public safety cars pulled up, and there were NYPD cops and a detective car,” Weinstein said. “They carried what looked like a UPS box out to the detective car, and then they came back out with the kid in handcuffs.”

DaSilva residents who are acquainted with the student were surprised by the arrest.

“He’s a real nice, good-hearted kid,” said freshman Alex Harper. “People will be surprised to hear about it.”

Residents said they often smell marijuana in the building.

“The whole building smells like weed sometimes for sure,” said freshman Aaron Young.

Harper said a large number of substance violations have been issued to residents.

“There have been people caught in the building earlier this year,” he said. “We’ve had our fair share.”